3 Ways Bt Technology Has Changed Cotton Production for the Better 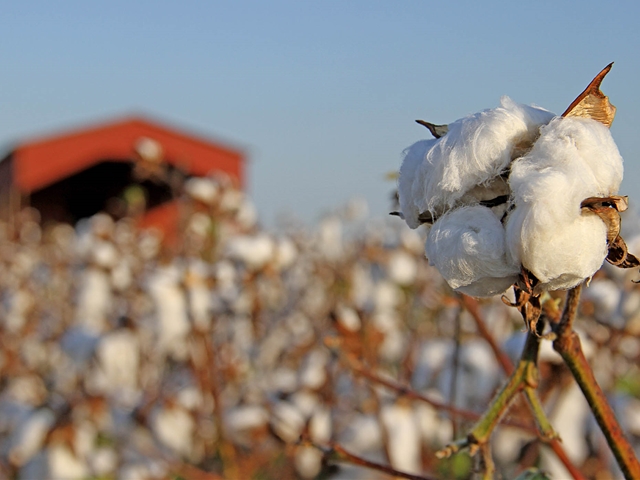 Since 1996, cotton farmers have had access to Bt technology, which they say has resulted in higher yields, fewer trips with the sprayer and increased beneficial insects in their fields.

How has this happened? First, here's a quick refresher on Bt technology.  When an insect consumes a plant, like cotton, with Bt proteins, the proteins enter the insect's body and kills them within the gut. As a result, farmers can skip reactionary spraying, which happens after insects have already eaten away at leave and fruit, damaging yield. Instead, the protection is within the plant, which both reduces the need to spray and reduces the likelihood of yield losses. It's a big change. Before the introduction of Bt cotton technology, insect damage could be severe, causing many farmers to spray multiple times to preserve their cotton crop.

After 20 years, do farmers have resistance?  Maybe, maybe not. The issue of resistance is tricky in cotton. Currently,  there is no confirmation of an insect being resistant to traits in the crop, says Robert Bowling, Texas A&M Extension entomology specialist. “Even though we have some worms surviving the Bt protein at this point, we can’t say they’re resistant," he adds.

Cotton farmers still have many challenges. Resistant weeds challenge farmers’ ability to grow a hearty, successful crop. Over the next 20 years, farmers can expect to see more advancement in weed-fighting technology, including varieties like Monsanto's Xtendflex, and Dow AgroScience's Enlist weed control system.

Remember, with any technology continued stewardship is essential. “Environmental stewardship is important," Bowling says. "Without it, we could be forced back to broad-spectrum insecticides."

Have you used Bt cotton? What have you seen in your fields? Let us know in the comments.