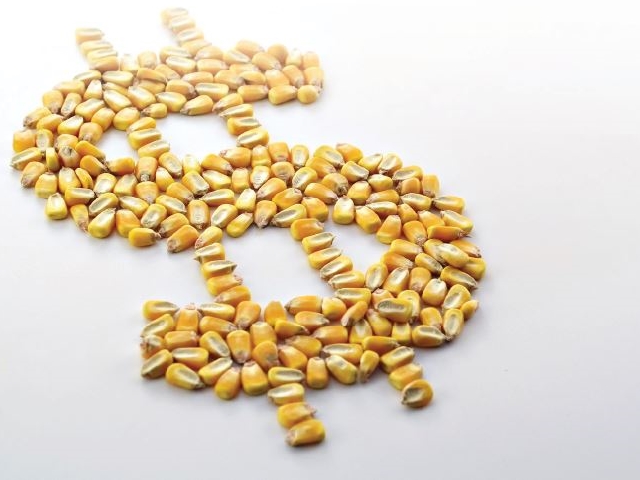 As any farmer knows, it's been a tough year in the grain markets. How many times do you want to see that corn prices are below the cost of production? But with 2015 nearly in the books, perhaps we can all learn from the past so we can build a better, more effective marketing plan for 2016, based on the 5  grain market lessons learned in '15.