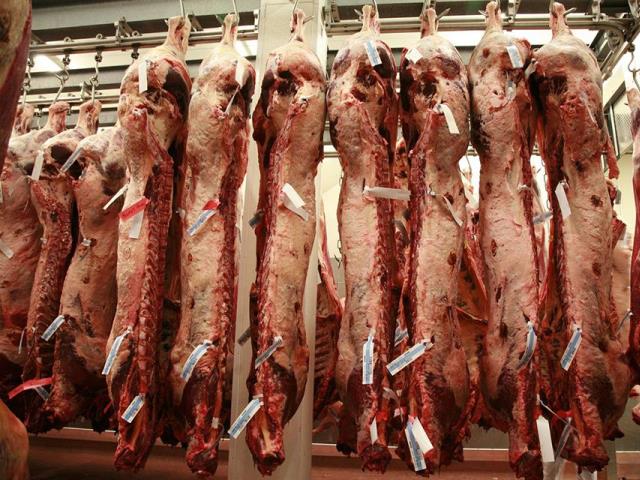 They say for every action there is a reaction. We are seeing an example of that as Japan prepares to increase its tariff on us frozen beef from 38.5 percent to 50 percent.

U.S. frozen beef exports to Japan have topped 30 percent of their imports more than enough to automatically trigger the increase in place to protect local producers.

While it remains to be seen what impact this will have on U.S. beef prices, the message is clear: lack of trade agreements leave us vulnerable to these types of protectionist moves.

“Repeal” and “replace” are terms often used in the health care debate, but they also apply to trade. The decision by the Trump administration to pull out of the Trans-Pacific Partnership (TPP) repealed the deal for the U.S., but we are still waiting for the bilateral deals to replace it.

The pressure on the Trump administration increases as other countries form trade alliances without the U.S. As we have seen with healthcare, it’s one thing to criticize the current plan but you need to have something better to take its place.

No deal is better than a bad deal, but in this case no deal is a bad deal.

Tags:
Japan
Celebrating the Freedom to Trade
4 Questions To Ask Before Switching From GMO to Conventional Crops
Signal to Noise: The China Signal to Watch For
Tale of the tape: NAFTA era trends in U.S. produce trade
Salmonella Dublin Makes Inroads In The Beef Industry