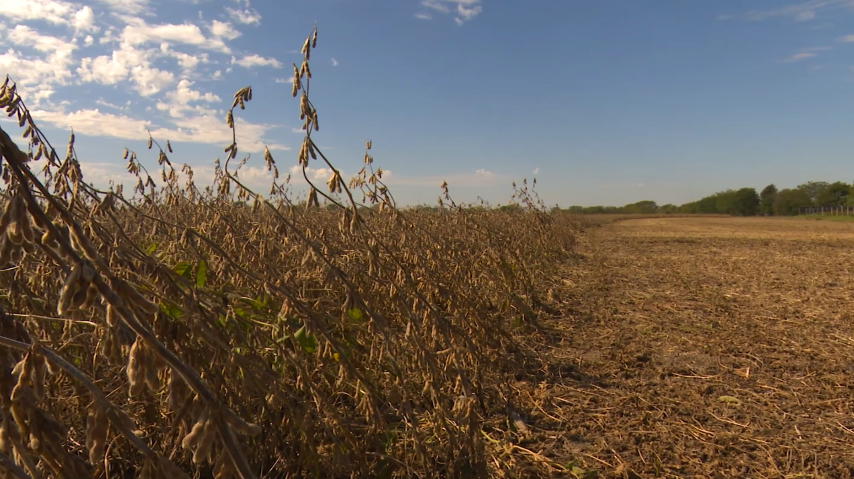 The rating at 139 is the highest the barometer reading since January 2017, and it’s the second highest level since data collection started in October 2015.

According to researchers, the eight-point increase is because of producers’ perceptions of the ag economy.

Watch Widmar's comments on the barometer below.

8/2/17 Ag Barometer Shows Growing Sentiments
Science Experiments
Some Areas Too Wet, Others Too Dry
The Role of Veterinarians and Nutritionists as Consultants for Dairies
Are All Bets Off for Phase One Trade Deal with China?
Jerry Gulke: Letting Time Pass May Pay Dividends