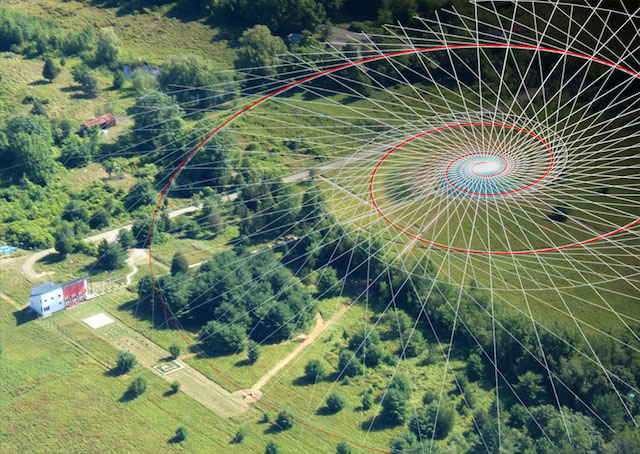 Soaring soybean prices, now at a four-month high, helped to push up the Purdue/CME Group November Ag Economy Barometer to 116, its highest level since October 2015.

The barometer rose 24 points above the October low of 92 in the nationwide survey of 400 agricultural producers, according to the report released Tuesday by Purdue University's Center for Commercial Agriculture. The increase came during a rally that has boosted prices for both soybeans and corn, but  at a time that “could still be characterized as difficult ... for many agricultural producers,” the report’s authors wrote.

January soybeans extended the rally Tuesday, closing up 4¼ cents at $10.47 3/4, while corn climbed 1 1/2 cents at $3.51. Producer optimism was fueled by “a significant rally in futures prices for corn and especially soybeans this fall,” the report said.

Crucially, the price rally has included “not just nearby futures contracts, but extended to prices for both the 2017 and, to a lesser extent, the 2018 harvest,” the report pointed out. For example, recent November 2017 soybean futures prices have risen 13% since late August. And prices have rallied despite record harvests of corn and soybeans, which had been expected to pressure prices, the report said.

“The combination of strengthening commodity prices and record yields is improving the crop revenue picture for producers, providing support not only to their perspective on near-term economic conditions, but also fueling a change in perspective about the future,” according to the report.

However, the report’s authors noted that these results suggest producers as a whole are not necessarily more optimistic, but less pessimistic about the future. The share of producers expecting “good times financially,” increased by 2%, rising from 35% to 37%, since October 2016. Those expecting “bad times financially” declined 14%, falling from 56% to 42% of respondents.

“It’s important to note that the jump in producer sentiment was driven in part by fewer respondents with a negative outlook, rather than a notable shift toward a positive outlook on the agricultural economy,” according to the report, which was written by Purdue economists James Mintert, David Widmar, and Michael Langemeier.