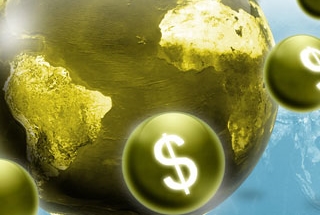 “Ag is in transition,” Kohl notes. “That’s not all bad. What we are coming off is the great commodity super cycle that hit rural areas and ag areas worldwide.”

Kohl explains the ag economy has had four super cycles since 1910. The first happened about the time of World War I, and the second occurred after World War II when President Eisenhower introduced the interstate system, sent GIs to school and reconstructed Japan. The third super cycle occurred in 1970s, when then-U.S. Secretary of Agriculture Earl Butz said, “Plant fence row to fence row.”

That kicked off commodities worldwide ahead of the debt crisis of the 1980s, Kohl explains. “The next super cycle started in 2002 and lasted a full decade.” Headed out of that super cycle, here are three of the issues producers should monitor as they do strategic planning this year:

Market Stories Want more? AgWeb readers are sharing fresh marketing insights every day. Click here to join the conversation, or to start your own.