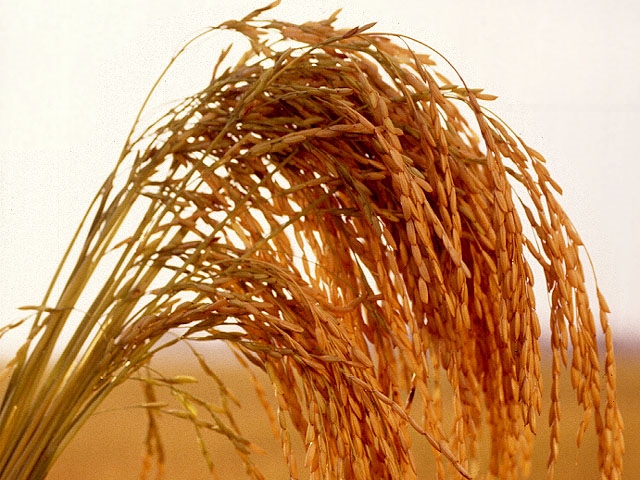 “In a competitive world, we cannot afford to ignore 11 million customers 90 miles from our country,” said Missouri Gov. Jay Nixon during a press conference Thursday in Washington. “Now is the time for Congress to follow through, remove these financial restrictions, lift the embargo, and do away with the self-imposed barriers that are holding us back.”

The group supports lifting the current embargo and allowing American companies to do business with Cuba. “There is a powerful movement for normalizing trade with Cuba coming from the grassroots, particularly farmers, who believe in putting people first and politics second,” said Paul Johnson, executive director of the Illinois Cuba Working Group and vice-chair of the coalition.

Economics are certainly a factor. “The more Missouri goods we sell overseas, the more good jobs we create back at home,” noted Nixon, whose home state produces a diverse array of agricultural products: corn, soybeans, cotton, beef, poultry, pork, and turkeys. “Missouri’s farmers and ranchers are truly feeding the world, clothing the world, and fueling the world,” the governor said.

And they’d like to do the same for Cuba, but the level of complexity involved in doing business with Cuba under the existing policy has put American exports at a serious disadvantage in the country. “U.S. agriculture does not compete on an even footing,” said Grant Kadavy, president of Cargill Americas.

Meanwhile, Cuba has been getting its goods from elsewhere. “Every other country in this hemisphere has diplomatic and trade relationships with Cuba,” said U.S. Rep. Sam Farr (D-California), characterizing U.S.’s existing policy as “archaic.”

Those Cuban trading partners include Brazil, one of the top U.S competitors in the soybean market. “Brazil has quadrupled its exports to Cuba,” Nixon said during his remarks. Vietnam is another. The Asian country has stepped up its exports of rice, which must travel 16,000 miles from Vietnamese rice paddies to Cuban dinner tables. “Our loss is Vietnam’s gain,” said Betsy Ward, president and CEO of USA Rice, who said later in a statement that Cuba used to be the top export market for U.S. rice. “We look forward to a return to those days.”

Other crop industries likely feel the same way, given the size and proximity of this new potential market. “Cuba imports 80 percent of its food, which means there is significant economic potential for our producers. It’s a $1.7 billion market,” said U.S. Secretary of Agriculture Tom Vilsack, who also reminded the group that there are “still legislative hurdles to cross” when it comes to the embargo.

But Vilsack, like others, said the effort is an important one, for economic, political, and moral reasons.

“Throughout history, it has been agriculture that has served as a bridge to foster cooperation, understanding, and an exchange of ideas among people … I have no doubt that as we expand opportunity to introduce American products to the Cuban market, Cubans will begin to ask some serious questions about their system, why they can’t produce the great diversity--the enormous opportunities--that agriculture presents. It’s an interesting conversation. It’s a conversation that’s long overdue.”