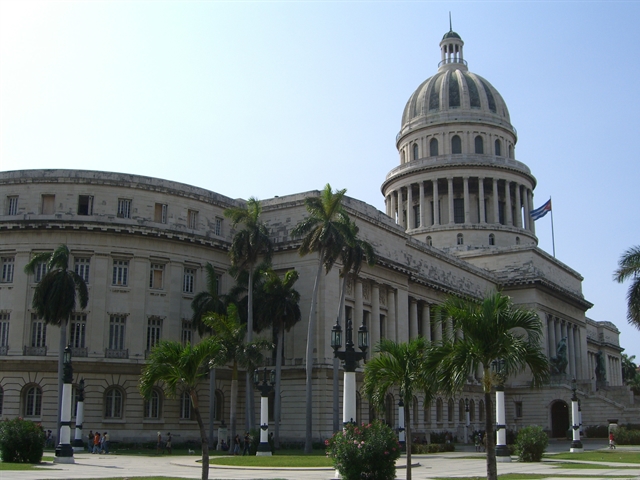 A new agribusiness coalition is seeking an immediate end of the U.S. economic embargo on Cuba, prodding Congress to act as the Obama administration eases some restrictions in place for more than 50 years.

The U.S. Agriculture Coalition for Cuba, with more than 25 companies and farm trade associations, is being created Thursday in Washington to urge repeal of a 1996 law that made permanent sanctions on Cuba after Fidel Castro seized power in a communist revolution.

“It’s going to take time for Congress to get comfortable with Cuba,” Paul Johnson, the president of Chicago Foods International LLC, a company that handles logistics for products sold to Cuba. “But we need to end this embargo.”

President Barack Obama last month used the limited flexibility allowed by the law to ease travel, trade and finance with Cuba. But the economic embargo, in place since the early 1960s, needs congressional action to remove the restraints.

Johnson, vice-chairman of the coalition, said pushing for a quick end to the embargo might not be a pragmatic approach because Obama’s limited moves have already drawn criticism from Republicans in control of both the House and Senate. “But there’s a lot of sentiment for trade, and moving forward.”

The coalition will be led by Devry Boughner Vorwerk, director of international business relations at Cargill Inc., the closely held Minneapolis-based multinational.