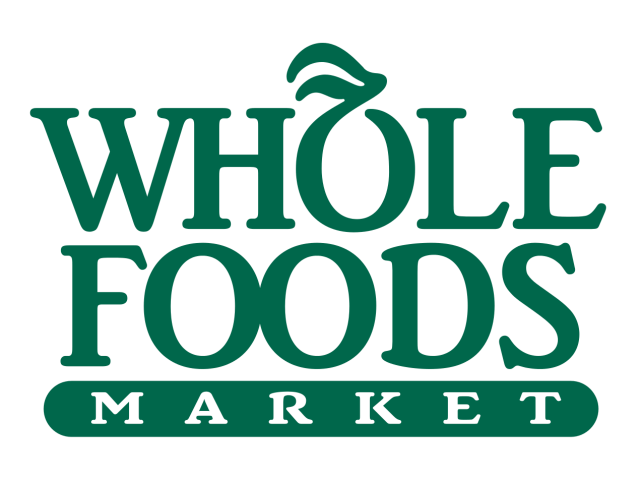 The U.S. Federal Trade Commission approved the deal within a 30-day review period without an in-depth investigation after determining the tie-up wouldn’t hurt competition, the agency said Wednesday.

The deal came together against a backdrop of concerns that technology companies such as Alphabet Inc.’s Google, Facebook Inc. and Amazon are becoming too dominant. A Democratic lawmaker had called for a more thorough review of the proposed the merger.

Despite the criticism, the FTC approved the deal because Amazon and Whole Foods are not close competitors and shoppers will have plenty of other options to buy groceries, said Norm Armstrong, an antitrust lawyer at King & Spalding LLP in Washington.

"When you combine the two, the question is whether it will substantially lessen competition or have an anticompetitive effect on the marketplace," said Armstrong, a former deputy director of the FTC bureau that reviews mergers. "The answer is no."

President Donald Trump heightened the stakes for the merger review after repeatedly criticizing Amazon and its Chief Executive Officer Jeff Bezos. Bezos owns The Washington Post, whose news and opinion pages have taken a skeptical line on the president. He said in July that Amazon has a "no-tax monopoly" and told Fox News host Sean Hannity last year that Bezos has a "huge antitrust problem."

While the FTC didn’t pursue an extended investigation of the merger, the companies did give the agency additional time to consider the tie-up when they withdrew and refiled their notification with the agency in July. Whole Foods shareholders approved the takeover Wednesday.

Amazon said it has achieved multiple steps to get to the close of the deal and everything is on track. The deal requires approval from Canada.

The review of the deal comes as technology giants like Amazon and Google are drawing greater criticism about their dominance of markets, from e-commerce to online advertising. Democrats are calling for stepped-up antitrust enforcement against mergers, saying in their new economic agenda, "A Better Deal," that big deals that harm consumers are too readily approved.

The FTC said in its statement that it "always has the ability to investigate anticompetitive conduct should such action be warranted."

Whole Foods would be the biggest acquisition in Amazon’s history, fulfilling a long-held company goal to sell more groceries. The takeover represents a dramatic shift in its business model, from selling items only online to adding a broad brick-and-mortar operation.

Amazon will gain access to the $800 billion grocery industry with Whole Foods, which has 460 stores and a fresh-food distribution network. Meanwhile, top retail competitor Wal-Mart Stores Inc. is converting its vast store network into grocery distribution hubs where customers can pick up online orders or have them delivered to their homes.

Whole Foods had just 1.4 percent of the U.S. grocery market in 2016, according to data compiled by Bloomberg, and is dwarfed by operators such as Wal-Mart Stores, which has 21 percent of the market and Kroger Co. with 10 percent. Amazon’s share is negligible.

Even though Amazon lacks a physical store presence of significant market share in groceries, approval of the Whole Foods deal is a missed opportunity for the FTC to push the boundaries of the traditional antitrust framework for reviewing mergers, said Lina Khan, a fellow at New America, a liberal Washington think tank, who has argued that Amazon’s dominance undermines competition.

The current framework centers on individual product markets and whether the merged company will be able to charge higher prices. But in today’s economy dominated by technology platforms like Amazon and Facebook, that playbook is insufficient for protecting competition, she said.

"Amazon challenges a lot of the current antitrust orthodoxy and at some point antitrust enforcers are going to have to confront that fact," Khan said.