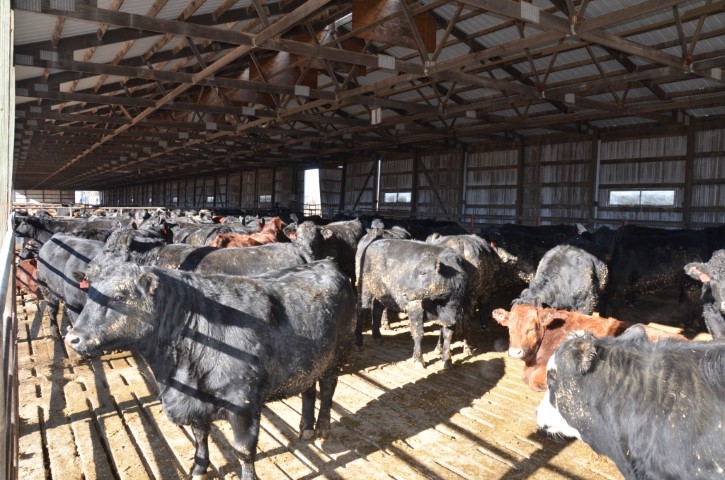 The Animal Welfare Institute (AWI) announced today that it has sent a written appeal to the National Cattlemen’s Beef Association (NCBA), criticizing and requesting revision of the trade association’s guidelines for the care and handling of cattle raised for beef in the United States.

“Cattle raised for food in the United States have no federal legal protections against inhumane treatment on the farm or at feedlots,” said Dena Jones, AWI’s farm animal program manager. “Because there are no legal standards, it is essential that NCBA provide animal care guidelines that ensure good animal welfare. We urge NCBA to revise its standards to provide these animals a better quality of life.”

AWI recently reviewed the animal care guidelines of NCBA’s Beef Quality Assurance program and determined that US beef industry guidelines are not in compliance with the international animal welfare code of the World Organization for Animal Health (known by its French acronym “OIE”), the intergovernmental organization dedicated to improving animal health worldwide. AWI discovered that, unlike Canada’s beef cattle industry, NCBA has not revised its animal care standards since OIE adopted a welfare code for beef cattle production in 2012. While NCBA has been participating in an international process to help countries implement OIE animal welfare standards, it has not taken action to implement those standards within the United States. AWI also found that, in some cases, the NCBA standards are inconsistent with the animal welfare policies of the American Veterinary Medical Association (AVMA).

The lack of adequate animal care standards for fundamental animal care practices reinforces the public’s concern about the treatment of cattle on farms. A recently released study conducted by researchers at Kansas State University found that only 39 percent of the public believed that US farms and ranches provide appropriate overall care to their cattle.