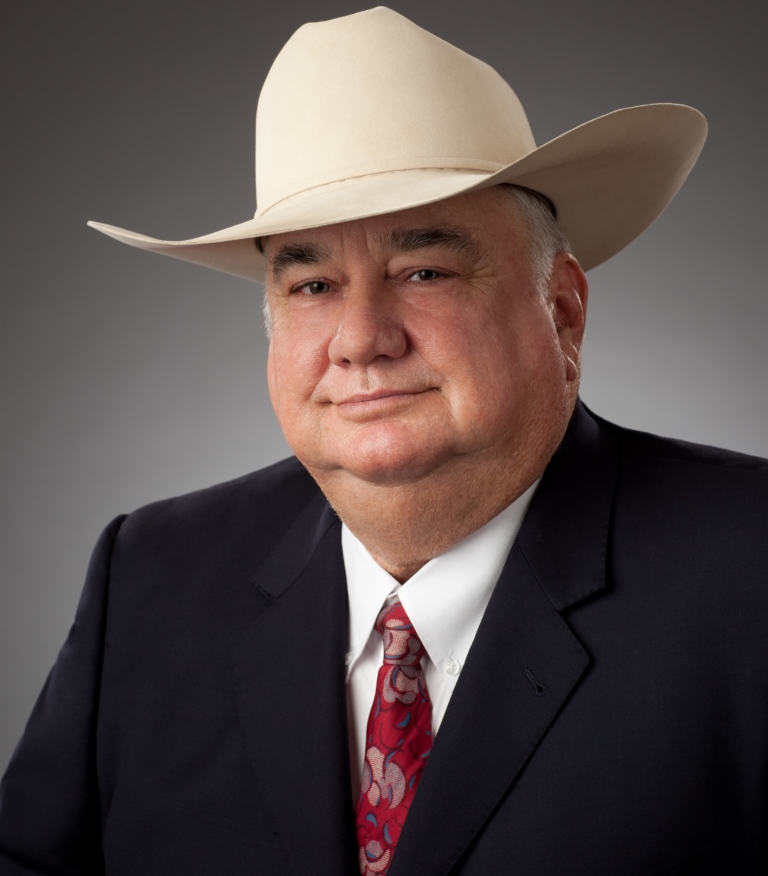 Contracting Foot-and-Mouth Disease from Argentina should be a major concern for cattlemen.​
By: Pete Bonds, President, Texas and Southwestern Cattle Raisers Association

On August 29, 2014, the United States Department of Agriculture (USDA), Animal and Plant Health Inspection Service (APHIS), published a rule proposal in the federal registerthat would allow the importation of live cattle and fresh or frozen beef from Northern Argentina.

APHIS would accomplish this by adding the Patagonia areas of Argentina to the list of regions considered free of Foot-and-Mouth Disease (FMD).

The Texas and Southwestern Cattle Raisers Association (TSCRA) is deeply concerned with this proposal. FMD is a severe and highly contagious viral disease of cows, pigs, sheep, goats, deer and other animals with divided hooves. It is considered to be one of the most economically devastating livestock diseases in the world and poses a significant risk to not only our country’s cattle herd, but also our national food security. FMDcould also cost our industry hundreds of millions of dollars.

I am extremely worried if FMD comes into the cattle herds, especially in Texas with the high population of feral hogs, we could see an unstoppable outbreak of the disease. Pigs are more susceptible to the disease than cattle, and with feral hogs being a problem in most of the state, the disease could spread throughout the country.

Also, if an FMD outbreak were to occur in the U.S., I am afraid we wouldn’t have the ability or amount of vaccine needed to control the disease.

APHIS conducted their risk analysis based on a series of site visits to Argentina to determine the FMD risk status. TSCRA and other cattle industry groups requested written reports for these visits; however, APHIS informed us that written documentation wasn’t required for their site reviews. The lack of documentation makes me question their transparency and ability to conduct an accurate and thorough review.

A third party scientific review team from the University of Minnesota (UMN), College of Veterinary Medicine, objectively reviewed the APHIS risk analysis. The review team acknowledged limited or lacking methodological approaches in performing the risk assessment and poorly defined scope regarding the specific animal types and products for the risk assessment. There was also a lack of sufficient detail for geographical landmarks outlining the Patagonia region in the risk analysis and maps lacking the necessary level of detail to be useful.

Additionally, northern Argentina’s extensive border exposure to multiple countries, such as Bolivia, Paraguay, Uruguay and Brazil, which are not recognized in the U.S. Code of Federal Regulations (CFR) as FMD free, poses a major risk for the reintroduction of FMD into the export region. The large border area is difficult to control, and Argentina has acknowledged that smuggling does occur at the borders.

While TSCRA supports open trade markets, we must always make certain the foreign countries we are importing beef from have proper animal health and food safety protocols in place. They must also have a proven history of being able to control foreign animal diseases, such as FMD. TSCRA believes these protocols should be substantiated by sound, scientific evidence.

Simply put, I don’t believe Argentina can meet these critical standards to keep FMD out of the country.

It is important for you as cattle ranchers to voice your opposition to the APHIS rule proposal. If implemented, this rule could pose a major threat to your cattle herds and detrimentally affect your business.

Protecting the U.S. cattle industry from a catastrophic animal disease, such FMD, is a major priority for TSCRA. We will closely watch this rule proposal and do everything possible to block implementation so we can continue producing a safe and healthy beef supply worldwide.

Pete Bonds has ranched his entire life. He operates the Bonds Ranch in Saginaw, Texas, where he also lives. Bonds currently serves as the President of the Texas and Southwestern Cattle Raisers Association. He and his wife Jo have three daughters, Missy, Bonnie and April.