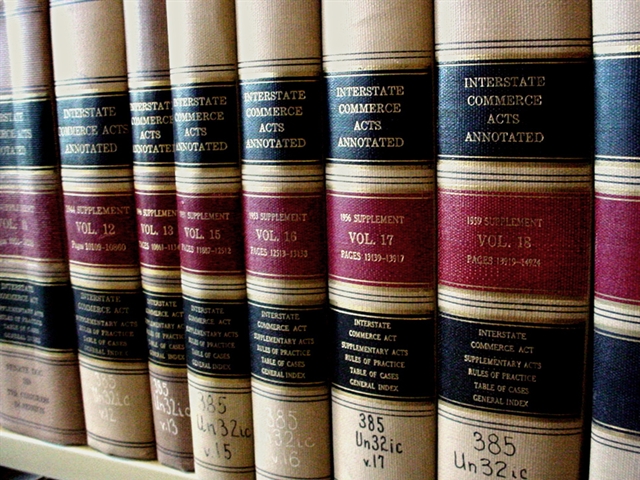 A federal appeals court gave agricultural chemical-maker Syngenta Seeds hope Monday that it may be able to proceed with a lawsuit against grain storage and transportation company Bunge North America for refusing to accept one of Syngenta's genetically modified corn varieties.

The case highlights the complications arising from genetically modified grain entering international markets; some foreign importers accept GMOs, while others do not.

China is a significant buyer of U.S. corn but has strict rules against accepting GMO grain.

When Bunge made its decision not to accept Viptera "China maintained a zero tolerance policy regarding imports of corn grown from seed with genetically-modified traits China had not approved," court documents said. "Pursuant to the policy, Chinese officials could prohibit an entire shipment of corn from entering the Chinese market if the shipment contained traces of corn with an unapproved genetically-modified trait."

Rather than risk that, St. Louis-based Bunge posted signs at its Midwest businesses that said it was unable to accept Viptera.

Syngenta said that as a result, it lost profits, market share and goodwill.

In 2012 U.S. District Judge Mark Bennett dismissed Syngenta's lawsuit saying some of the allegations weren't supported by the law and that Syngenta failed to provide sufficient evidence to prove other claims.

A panel of judges on the 8th U.S. Circuit Court of Appeals concluded that one of Syngenta's claims, alleging Bunge made false statements about Viptera, should be sent back to Bennett for reconsideration after the U.S. Supreme Court changed the legal standard for such cases.

In a statement, Bunge said it's pleased the appeals court rejected most of Syngenta's claims and it is confident it will prevail again in district court.

The company said its decision to not accept Viptera "was a legitimate business decision made to protect our farmer customers and the export supply chain. Bunge will continue to appropriately communicate to our farmer customers regarding seed traits that lack necessary approvals for certain export destinations."

A Syngenta spokeswoman did not immediately respond to messages.