Avoid Being Caught in a Tax Trap

With corn prices down at least 25% from year-ago levels, 2014 taxable income won’t be a big deal, right? As counter-intuitive as it first appears, many farmers might have more of a tax problem in 2014 than they think.

Higher crop income in 2013 rolled into 2014, and strong livestock profits have prompted Ronald Moore to be more strategic about his taxes and deductions.

“We’ve prepaid a lot of our 2015 expenses,” says the Roseville, Ill., corn, soybean and cattle producer. In addition, he’s rolling his 2014 crop income into 2015 and might use income averaging. He is less concerned about a tax bite in 2015 because of low crop prices, so it only makes sense to shift income to next year.

Many crop farmers could encounter a similar tax-induced cash flow squeeze. For example, fall 2013 corn futures were more than $1 per bushel higher than quotes for December 2014. Like many years, farmers sold fall 2013 corn using deferred contracts, so income could be rolled into 2014. In addition, some farmers forward priced grain in March 2014 when corn prices were $5 and soybeans were nearly $14. This combo might create hefty taxes for the year.

Even livestock producers are facing some of their strongest profits in decades.

Those farmers who have used lucrative income to catch up on deferred income should be OK, says Mark Olson, CPA and partner with Conway, Deuth & Schmiesing, PLLP, in Willmar, Minn. “They have offset some of the increased income with Section 179 and bonus depreciation as they modernized equipment. Those who have made large asset purchases to keep tax liability as close to zero are another story,” he adds. “The combination of higher taxable income and fewer allowable deductions might create a taxable income double-take.”

Tax Developments to Discuss With Accountant

Section 179 and bonus depreciation: At $25,000 for 2014, compared with $500,000, Section 179 basically doesn’t exist, says Glen Birnbaum, CPA with Heinold Banwart, Ltd., East Peoria, Ill. Also not in play is
bonus depreciation, which allowed farmers to expense 50% of new purchases in 2013. Congress might still extend Section 179. Odds are they will pass it with a $500,000 cap by year’s end, Birnbaum says. A House bill makes Section 179 permanent at 2013 levels, and a bipartisan group of lawmakers in the Senate supports extending it to this year at $500,000. The White House has threatened to veto a bill that contains the House version of bonus depreciation.

New IRS regulations: The IRS has issued new regulations on what is classified as repair and can be expensed, versus what is extending the life of equipment and must be depreciated over seven years, says Brad Palen, a principal with Kennedy and Coe, Salina, Kan. The new regulations will impact all farm businesses in terms of expenditures required to be capitalized and depreciated over time versus current year deduction. In addition, the regulations have added new criteria to determine what constitutes a capital improvement, a repair and a material/supply. “The new regulations are complicated, so it’s important to consult with your tax adviser,” Palen says. 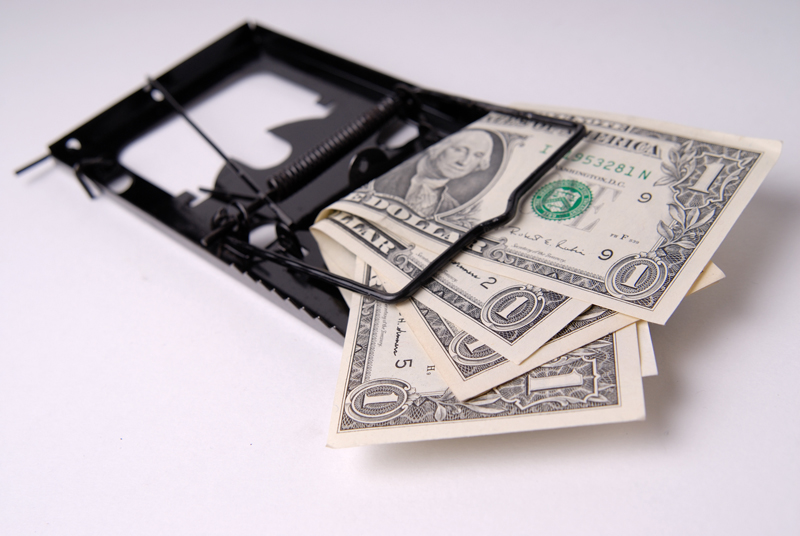 Be ready to move on Section 179. Should Congress up Section 179 limits, offset with deferred grain payment contracts. Here’s an example from Glen Birnbaum, CPA with Heinold Banwart, Ltd., East Peoria, Ill. Say a producer makes several grain sales with deferred payment contracts for $200,000 each and bought equipment in 2014 totaling $200,000. To keep 2014 taxable income low, he decides to roll forward the income from grain sales into 2015. However, if Congress extends Section 179, he could elect to take the deduction and instead of rolling forward all deferred income, take $200,000 of it in 2014 instead of 2015. The equipment purchases and the $200,000 grain sale will offset each other. “This is the biggest thing farmers can do to reduce taxes this year,” Birnbaum says.

Income averaging. While not new, this might be the year to use income averaging. It is particularly important for producers in the top tax bracket, which Congress increased from 35% to 39.6% in 2013. So instead of the top bracket, producers might qualify for the 25% bracket, Birnbaum says

Tags:
Taxes
Some Areas Too Wet, Others Too Dry
The Role of Veterinarians and Nutritionists as Consultants for Dairies
Are All Bets Off for Phase One Trade Deal with China?
Jerry Gulke: Letting Time Pass May Pay Dividends
Controlling Internal Parasites with Safeguard