BNSF to Spend $6 Billion in 2015 to Ease Rail Gridlock 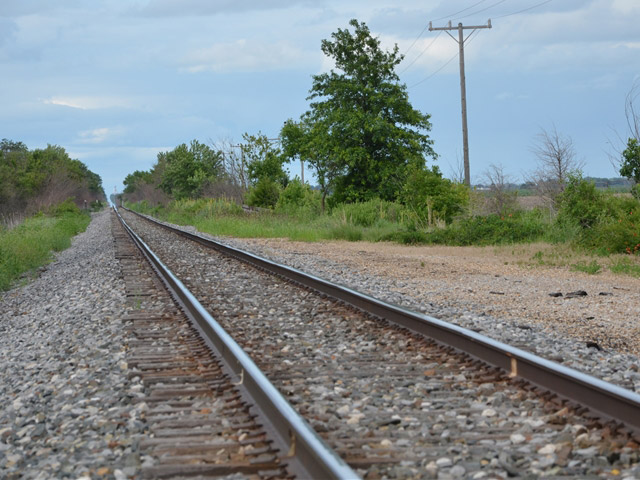 Almost $1.5 billion will go for expansion projects, BNSF said today, with a third of that for the northern U.S. region where the carrier collects oil from North Dakota’s Bakken shale formation and grain. BNSF said this year’s capital budget will be $5.5 billion, up from $5 billion announced in February.

The spending plan shows regulators and customers that BNSF is committed to remedying delays that have left grain farmers and coal shippers without rail cars, said David Vernon, an analyst at Sanford C. Bernstein & Co. in New York. The U.S. Surface Transportation Board has convened hearings on rail service and ordered BNSF to report delays on a weekly basis.

“If you have service problems, you need to throw capital at the problem to make it go away,” Vernon said. “You’ve probably got another build season before you can address some of those remaining capacity bottlenecks.”

Service for Fort Worth, Texas-based BNSF and other major U.S. railroads, including Union Pacific Corp. and CSX Corp., deteriorated after a harsh winter slowed trains just as freight volumes rose more than expected.

Railroads hauled 12 million carloads in the third quarter, the most since at least 2006, according to Association of American Railroads data compiled by Bloomberg. This year through mid-November, shipments rose 14 percent for grain and 13 percent for petroleum products, which are mostly crude oil, the data show.

Train speeds have fallen to about 22 miles per hour in November, slower by 2 mph from a year earlier and 4 mph from 2012. The time that shipments sit in terminals awaiting continued movement rose to 23 hours in mid-November from 20 hours a year earlier.

The capacity constraints have been caused by changes such as greater-than-expected increases in intermodal cargo and the sudden growth of rail shipments of crude oil, said Ed Hamberger, chief executive officer of the industry trade group. Expanding a rail network to meet increased demand takes time and capital, he said.

“It is true that in 2013 and 2014 here we have not been giving the level of service to which our customers have become accustomed,” Hamberger said in an interview today at the RailTrends conference in New York. “It’s an adjustment to the market.”

BNSF has boosted spending to build double tracks and sidings, mostly in the northern region, and to increase terminal capacity.

“We have made great progress in expanding the segments of our railroad that have been most constrained by rapidly increasing demand,” CEO Carl Ice said in a statement. The new program will give BNSF the ability to “manage the periodic demand surges,” he said.

BNSF also plans to buy 330 new locomotives in 2015. The carrier said earlier this year that it intended to acquire about 500 new engines in 2014 after harsh winter weather began gumming up its network.

Berkshire, based in Omaha, Nebraska, acquired BNSF in 2010. The railroad competes with Union Pacific in the western U.S.