Book Review: The Heartland: Where Towns Are Thriving 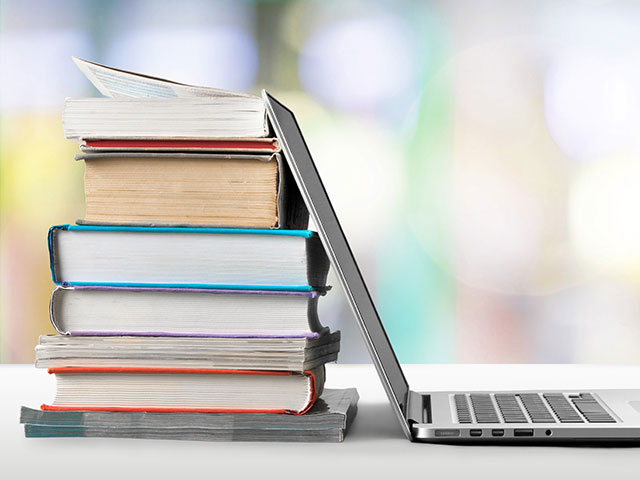 While I have been a big fan of James Fallows, especially his writings about China while he lived there, this travelogue/sociology study of a 100,000 aerial mile trip across America reminds me yet again we have different measures for community size. The stories Fallows and his co-author-wife, Deborah, carefully build about successful communities looks to most as a depiction of small towns, but farmers will see it as a dream from a “big city,” such as Burlington, Vt., or Rapid City, S.D. 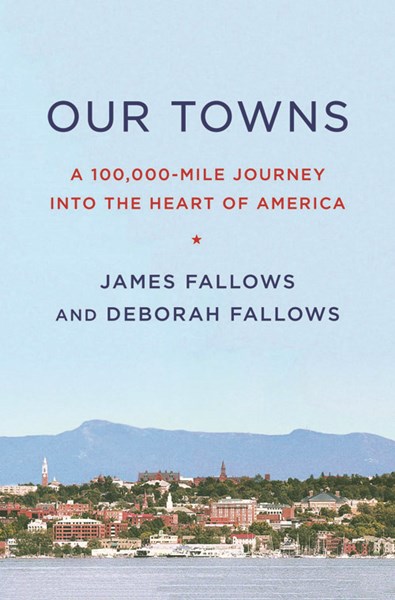 Lifting up examples of towns that are thriving contrary to popular belief of Heartland decline, and examining the factors that contribute, the authors paint a simultaneously optimistic and unsettling picture. Successful communities work to ignore national and cultural issues to focus on their own horizons, are driven by a relative handful of leaders and think in decades—to name a few attributes.

These are not red or blue towns, but locally centered groups. Farm readers might be uneasy with the implications of the success of these communities, because as the authors acknowledge, they suck the oxygen from a radius as great as 200 miles. Their stories do inspire hope for non-urban America, but hope seems to need at least a population of 10,000 to germinate  —John Phipps