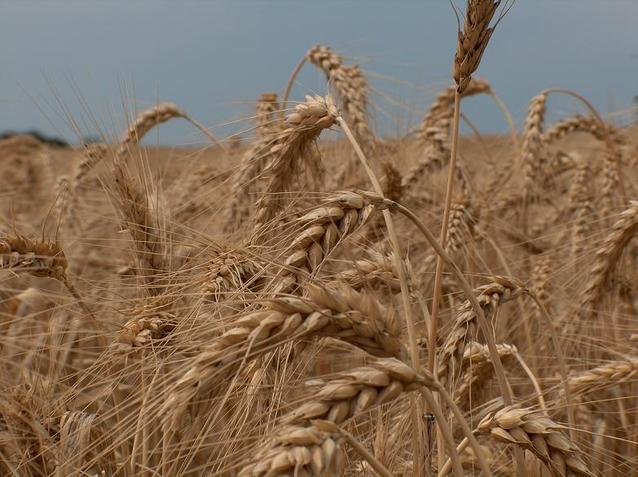 The Brexit decision already is making it harder for some U.S. producers to sell their products by pushing U.S. dollar higher than the British pound and other currencies, according to analysts.

“Today, for instance, we see that the difference between the U.S. dollar and the euro are helping to push our wheat futures lower, said Mike Zuzolo, president of Global Commodity Analytics in Atchison, Kan., pointing to a 1.5%  decline in U.S. wheat futures, while French milling wheat was closing at 3.3% higher.

While soybeans gained between 27 and 30 cents on Monday, wheat futures lost between 6 and 8 cents.

“The agriculture market is needing three things to support it as a result of these possibilities:  a dollar that remains in a wide trading range, continued weather-supply fears in order to keep risk-premium in the grains, and no renewed sell-off in emerging markets and their currencies, especially the yuan and real,” Zuzolo explained.

If the U.S. dollar surges past the long-term trend channel resistance of 98.75, it not only would force new lows for China’s yuan and top competitor Brazil’s real. It also could push down crude oil futures, which would have a negative impact for U.S. producers trying to export their products, Zuzolo observed.

“I think has the potential for bringing with it another round of emerging market selling by commodity funds…I suggest this because of the strong inverse/opposite correlation between crude and the dollar, and that many of the commodity indices are heavily weighted toward the energy sector,” Zuzolo said.

Other analysts also see the potential for more pressure from Brexit, but are more concerned with weather.

“Brexit, long term, will get worked out,” said Mike North of Commodity Risk Management Group, which is based in Chicago. “There is heightened interest in weather and its effect will be greater than the Brexit fallout. We have to work on getting crops raised.”