Canada Running Out of Wheat 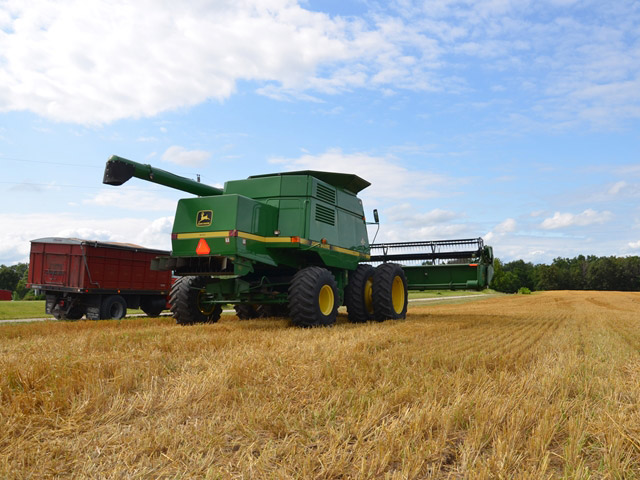 Wheat stocks in Canada have dropped to levels not seen since the 1930s, and supplies of lentils are even more depleted.

All in all, though, the news out of Canada was mixed for stocks of principal field grains. As of March 31, year-over-year stocks of wheat, canola, and soybeans were lower, while inventories of corn, barley and oats were larger, according to Statistics Canada’s Stocks of Principal Field Crops report, released Friday, May 6.

“Wheat stocks are extremely tight on the prairies,” said Cliff Jamieson, Canadian grain analyst with DTN, in Calgary, Alberta. “We knew that going into the report, but this report confirmed it.” Jamieson was the commentator on a post-report MGEX press call.

“Wheat stocks are extremely tight. We have to go back to the 1930s to find stocks this tight,” Jamieson noted. “It means there is virtually no wheat on the prairies.”

Despite the drop, Jamieson does not expect much of a market impact due to the bearish inventory situation globally and the pending large winter wheat crop in the United States.

Lentil supplies in Canada are even tighter than wheat supplies. As of March 31, 416,000 metric tons of lentils were being held on farms and by commercial interests, a 64.1% drop from the previous year.

“We are out of lentils on the prairies,” Jamieson says. “The April through July disappearance last year was 800,000 metric tons, double the volume we are now sitting on. We will be out of lentils in real short order.”