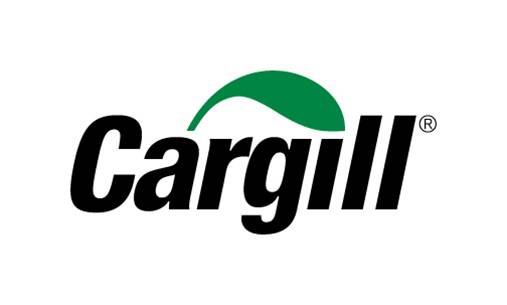 The agribusiness giant said in a news release that managers informed workers Friday of plans to move the operation to the company's facilities at Nebraska City, Nebraska, and Waco, Texas. Cargill says some of the meat sliced and packaged in Springfield comes from the two cities.

The Springfield facility will close on March 11. Cargill says the workers will be offered a severance package and help relocating to other company facilities in the region.

Cargill acquired the Springfield facility in 2008, together with other assets that were part of Willow Brook Foods.