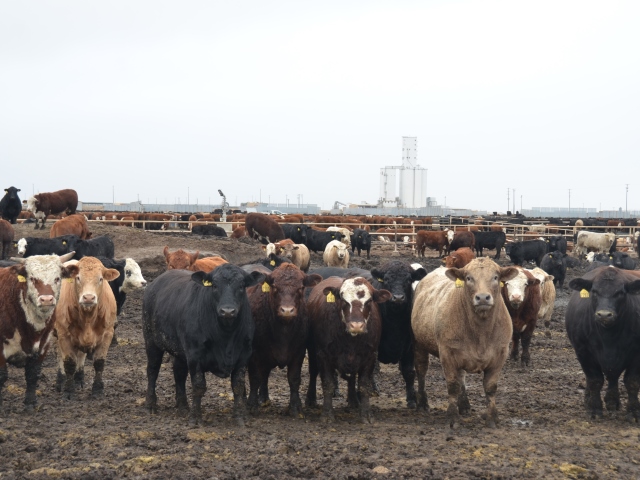 Cattle futures saw their biggest drop in 34 years at the end of 2015.

The futures market dropped 16 percent at end of last year, rivaling numbers last seen in 1981. A strong dollar limited trade and had the export market down 12 percent through November. Imports increased 20 percent bringing domestic inventories of red meat to a record high.

R-CALF USA has sent a formal request to the U.S. Senate Committee on the Judiciary to investigate the collapse in the cattle market. Concerns for the group are that antitrust and anticompetitive conduct may have occurred in the U.S. beef and cattle markets during 2015.

Iowa Sen. Chuck Grassley says if the accusations are credible the committee would have a responsibility to look into the matter.

National Cattlemen’s Beef Association officials say there is no merit in the request.

The cover letter to the committee noted 13 specific issues raised by R-CALF with the current state of the cattle market. Here are the areas the group would like investigated:

Economists have said the dramatic price drop was simply an end to a nice run seen in 2014 that could not be sustained through 2015. The strong dollar, competition from pork and poultry, increased slaughter weights, and increased herd expansion all contributed to the down market.