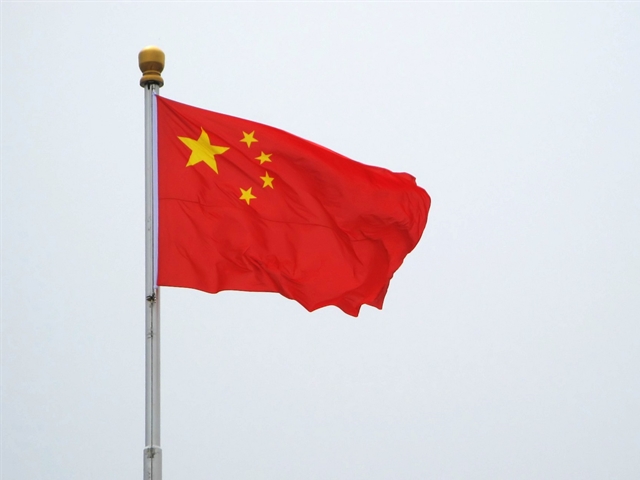 The Chinese have long been wary of genetically modified organisms, grown from seeds designed to yield plants more resistant to drought, bugs, and other hazards. While imports of GMO-derived soybeans and corn are used as livestock feed, human consumption of GMO-based food is banned except for cooking oil and papayas.

China’s top officials are gearing up to turn their country into a GMO power.

In a speech released last fall, President Xi Jinping said China must “boldly research and innovate, [and] dominate the high points of GMO techniques.” An agricultural policy paper issued early this year calls for more GMO research. A pro-GMO ad campaign from the agriculture ministry began in September 2014. Beijing-based Origin Agritech has already developed GMO corn seeds, while other Chinese companies are working on new rice varieties. “Biotechnology is our investment for the future,” says Origin Chairman Han Gengchen. He expects the government to allow planting of GMO corn within three years.

China needs a sharp boost in farm productivity, which has been hurt by damaged soil, contaminated water, and overuse of fertilizer and pesticides. The official Xinhua News Agency on Feb. 4, wrote, “GMO technology has long been considered an effective way to increase yields on marginal lands.”

China is the destination of more than 60 percent of global soybean exports, almost all genetically engineered. This dependence on foreigners concerns China’s leaders, who have seen self-sufficiency in grain as a strategic imperative.

The production and development of GMO seeds by foreign multinationals remain banned inside China. Companies such as DuPont Pioneer have joint ventures in China that develop and sell non-GMO seeds there. DuPont hopes someday to win Beijing’s permission to do GMO work in China, says Firoz Amijee, DuPont Pioneer’s director of global registration and regulatory affairs for Asia, China, Europe, and Africa.

China subjects new GMO varieties from abroad to an approval process that can take up to seven years, much longer than in countries such as Brazil, which synchronizes its approval of new seeds with the U.S. Approvals from China have become even more difficult of late, says Matt O’Mara, acting executive vice president at the Biotechnology Industry Organization, whose members include Monsanto, DuPont Pioneer, and Dow AgroSciences. For a smooth global rollout of new seeds “you need a process that runs on time and is predictable. China hasn’t been either of those,” he says, adding that 24 GMO products are waiting for China’s authorization.

China’s enormous clout as a food importer makes the global seed companies increasingly hesitant to release new products in other markets until the Chinese approve them. The consequences of accidentally sending Chinese customers grains grown from nonapproved seeds can be dire. In November 2013, Chinese inspectors discovered corn grown from a nonapproved GMO seed in a shipment, bringing to a halt all U.S. corn imports for more than a year. This risk of crossing China now even slows the sale of new seeds to U.S. farmers, Amijee says. Monsanto and Dow declined comment. The agricultural ministry did not respond to faxed questions.

The Chinese government has disbursed at least $3 billion to institutes and local companies to develop bioengineered seeds. “[We] cannot let foreign companies dominate the GMO market,” Xi said in his speech released last year.The bottom line China’s leaders want to build a domestic GMO industry because they need to boost productivity in agriculture.

The bottom line: China’s leaders want to build a domestic GMO industry because they need to boost productivity in agriculture.