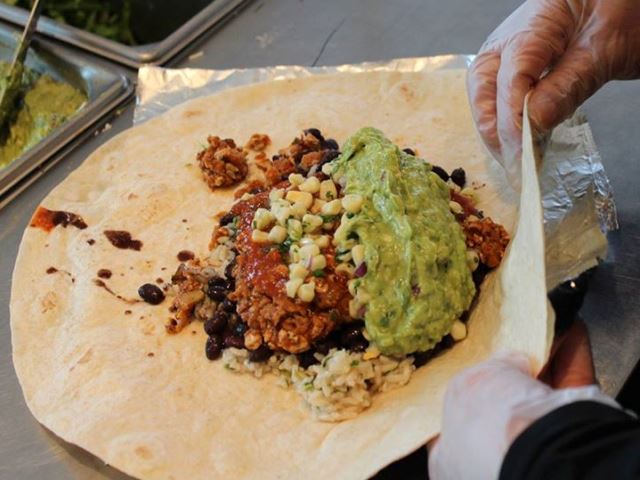 Chipotle Mexican Grill Inc. is facing another class-action lawsuit by a disgruntled shareholder over its alleged inability to keep its restaurants clean, a further hurdle for a company still trying to regain consumer and investor confidence after a food scare two years ago.

The latest complaint follows Tuesday’s revelation that one of the burrito chain’s Virginia stores had temporarily closed because of a suspected norovirus outbreak and Wednesday’s media reports about Texas customers complaining of rodents dropping from the ceiling.

Chipotle in March won dismissal of a similar lawsuit brought by investors over stock price drops after several food-borne illness outbreaks in 2015 were traced to its restaurants, with a judge concluding that the case was “long on text but it is short on adequately-pleaded claims.” Those plaintiffs are now trying to revive the case in Manhattan federal court, and as recently as May, the company was hit in Los Angeles with another in a series of product-injury suits filed by customers claiming they were sickened two years ago.

The return of negative headlines this week has tarred what was supposed to be a marketing coup for the company, which rolled out a new campaign on Wednesday featuring RZA of the Wu-Tang Clan to tout the quality of the chain’s ingredients. Instead, investors have focused on the mounting number of suspected norovirus cases.

In the case filed Thursday, shareholder Elizabeth Kelley said the Colorado-based company made misleading statements to bolster confidence that it had resolved the health and safety troubles from 2015, when it was forced to close all of its U.S. stores after hundreds of consumers got sick.

Chipotle spokesman Chris Arnold didn’t immediately respond to a request for comment on the lawsuit.

Chipotle’s shares have plunged 19 percent during the 17 1/2-month period covered by the lawsuit and touched a four-year low before closing Friday at $345.34, according to data compiled by Bloomberg.

“As a result of defendants’ wrongful acts and omissions, the precipitous decline in the market value of the company’s securities, plaintiff and other class members have suffered significant losses and damages," according to the complaint in Denver federal court. Also named as defendants are the company’s chairman and co-founder Steve Ells, Chief Financial Officer John Hartung and former Co-Chief Executive Officer Montgomery Moran.

The company reopened the Sterling, Virginia, restaurant Wednesday after it was sanitized. In response to the incident, Ells pointed to the steps Chipotle has taken to safeguard customers’ health, including hiring a food-safety director and updating its protocols.

The Loudoun County Health Department, which is investigating the matter, said on Thursday that it had identified about 60 people who fell ill after eating at the Sterling restaurant. One of the customers tested positive for norovirus, said David Goodfriend, director of the agency.

The 2015 outbreak triggered an investigation by the Obama Administration’s Justice Department and Food and Drug Administration that included a grand jury subpoena. On Feb. 1, 2016, the regulatory agency along with the Centers for Disease Control and Prevention announced that the “outbreak appears to be over.”