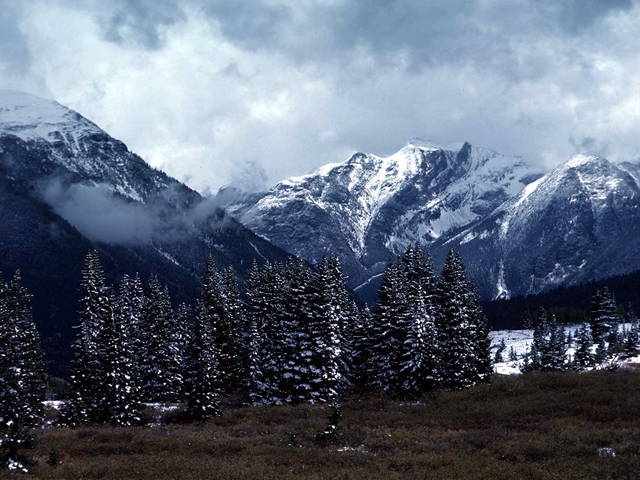 Colorado voters have rejected mandatory labels on many foods that have been genetically modified, known as GMOs.

Proposition 105 would have required modified foods sold in grocery stores to carry labels that say "Produced With Genetic Engineering."

The measure would not have applied to restaurants, and it excluded meat, dairy and alcohol products.

Opponents included major food companies like PepsiCo, and they spent some $11 million to defeat the GMO labels. They said the labels would confuse shoppers and burden farmers.

Vermont is the only state to require GMO labels, though the matter is in court. Other states have approved labels conditional on neighboring states requiring them, and Oregon voters were considering a requirement Tuesday.