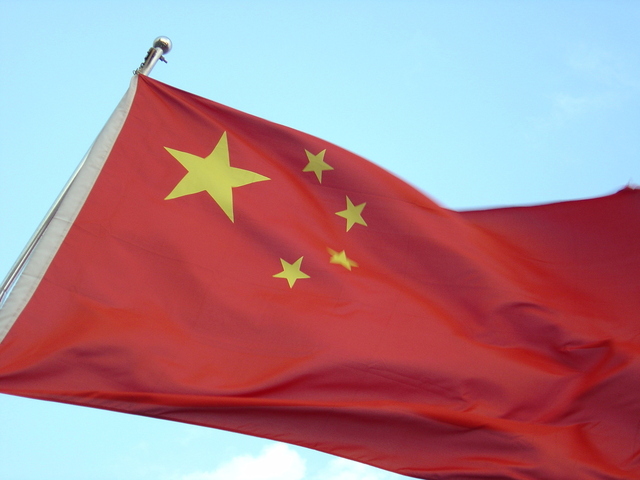 Heavy pollution and smog is consuming the air in major cities like Beijing. Just this week, a new study showed people in northern China are losing years off their lives compared to people living in southern areas, due to higher concentrations of air pollution.

Answering the call for clean air, China plans to dramatically boost ethanol use in its gasoline supply, moving to E10 blends by 2020.

“We (PIRA) think that they [China] only have capacity to produce maybe a billion gallons of ethanol, and that would have to be increased ten-fold to get to this E-10 mandate,” he said.

China’s ethanol announcement marks the first hard deadline. Meyer cautions there are still several unknowns with this announcement, including when this potential Chinese ethanol boom will actually hit.

“The problem is even with these (E-10) specifics, it's hard to say what's behind the wall,” said Meyer. “The fact of the matter is that if you read some articles about the idea, they  say  2 billion gallons of ethanol production are sitting idle,” he said. “If you look at our numbers, or some other numbers that are out there, it's about 1.1 billion. There are so many moving parts here, but it certainly is not a negative [for corn prices] if this goes forward, that's for sure.”

PIRA Energy, a subsidiary of S&P Global Platts has explored the potential impact, with sources telling PIRA that implementing the mandate by 2020, just 2.5 years away, is “ambitious.” However, if China holds true on its goal of 2020, it would create a boom in demand for global ethanol.

“I would imagine that they are probably going to start out by importing ethanol initially, and then as they start to ramp up their production they will see how much corn they can produce,” he said.

Meyer says if China doesn’t have the production capacity to supply the mandate domestically, that would mean the world’s largest consumer of soybeans will initially be in the market for ethanol imports.

Meyer says the carryover situation is one reason he thinks today’s prices may not move much higher in 2018. The initial announcement from China on Wednesday helped corn prices find green on Wednesday, just a day after the U.S. Department of Agriculture shocked the market by raising its corn yield and production forecast. The knee-jerk reaction from the trade was positive, but he says the market needs to see signs that China is coming to the U.S. to buy before the demand story takes over the corn market. He thinks China’s initial interest will be for ethanol exports, then spilling over into corn.

“We also believe that less than 20 percent of China’s production capacity is being used to produce fuel-grade ethanol,” he said. “So now all of a sudden you're down to 200 million gallons. What does that mean? If they implement this, there is no question that the initial response will be that they're going to import ethanol and not necessarily import corn. Sooner or later, though, the corn is going to go out the door.”

Some analysts and ethanol groups see lobbying to increase domestic ethanol blends to E15 will be the demand story to stimulate higher corn prices. However, Meyer thinks convincing major cities to make the switch is a hefty goal. Instead, he says the focus should be on international markets like China.