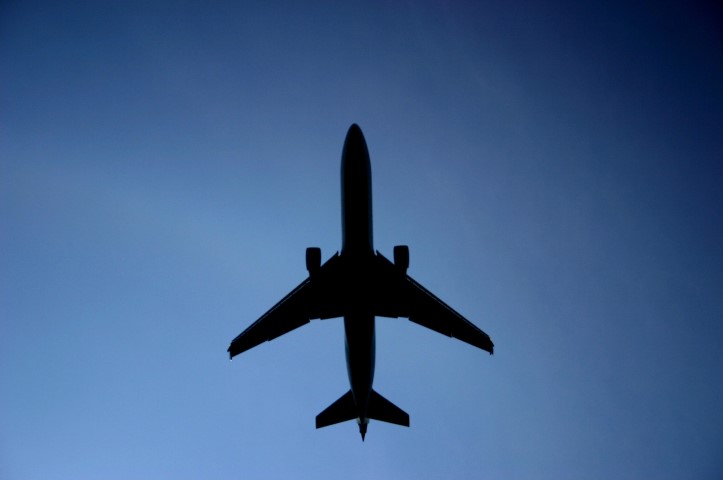 President Donald Trump, House Speaker Paul Ryan and others support an air traffic control privatization plan that would put management of U.S. airways in the hands of a private board and bring funding through taxes and user fees.

Airlines argue the privatization would allow the antiquated air traffic control system to upgrade more rapidly and respond more quickly to changing technology. But an alliance of small airports, ag groups and others argues privatization would dramatically reduce service for rural areas of the country.

“If you go to a private system where you have commercial airlines and private interests overseeing air traffic control and funding and resources, then it makes sense that they would want to allocate and direct resources toward those big hubs that they care about most and away from rural communities,” said Selena Shilad, executive director of the Alliance for Aviation Across America (AAAA) speaking on the AgriTalk radio show.

She argued that private control may restrict airspace availability for other rural uses such aerial application on farm fields.

We’ve seen already historically—as the airlines have been deregulated—how much they’ve moved away from service in rural areas,” said Niel Ritchie of the Main Street Project on AgriTalk. “Frankly, we can’t afford to lose any more of the infrastructure and the service that we have today. This would certainly lead to that.”

Bids to attach the privatization plan to spending bills were rejected in Congressional committees last month, but the proposal is expected to be introduced again in a Federal Aviation Administration (FAA) reauthorization bill after the August recess.

Click the player above to listen to the full AgriTalk interview on the impact of air traffic control privatization on rural service.