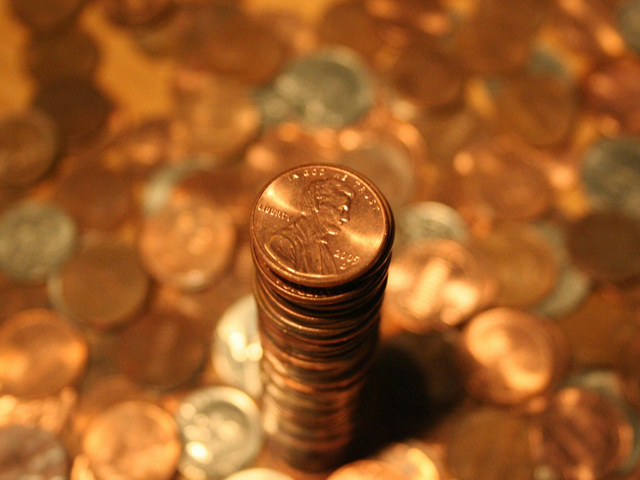 The price tag for farm bill safety net payments may be soaring, but growers will hardly be rolling in money this year. According to a recent analysis in farmdoc Daily, crop insurance guarantees are likely to fall short of the cost of production this year.

Soybean growers will also feel a similar squeeze. “Total costs for soybean production on cash rent farmland are projected at $629 per acre,” Schnitkey writes, also using Logan County as an example. “Total costs exceed the 85% guarantee by $198 per acre.”

Could a weather scare make a difference and boost harvest prices enough to close the gap? Of course. But producers shouldn’t bet the farm on it. “Since 1972, October settlement prices were more than 29% higher than projected prices in only two years: 1988 and 2012. In both years, severe droughts occurred in the Midwest,” Schnitkey says. “While a drought of that size is possible, the chances are that a drought that size will not happen.”