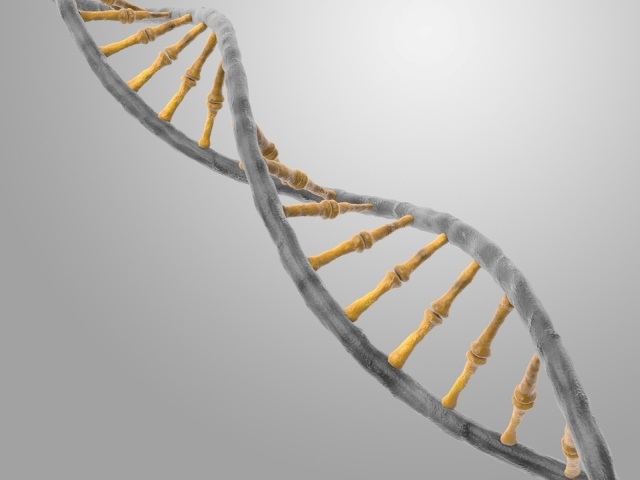 The perfect seed doesn’t exist—but can it? Breeders have tried without success for decades to perfectly combine yield, disease tolerance and weather hardiness to hit the Holy Grail. Now scientists say gene editing could be the key to success.

For farmers, precision gene-editing technology could mean faster advancements and more precise focus on issues that plague their crops.

“CRISPR-Cas9 uses guide RNA to go inside cells and target a specific area in the genome,” says Paul
Dabrowski, Synthego CEO. Synthego provides various gene-editing solutions, with CRISPR-Cas9 among the most popular. CRISPR-Cas9 allows breeders to change the genome down to a single gene they can delete, move, alter or replace.

The advantage these breeding methods provide is precision. When scientists cross two plants in traditional breeding, they end up exchanging both desirable and undesirable traits. Because breeders are relying on nature, it’s not even guaranteed the offspring will display the desired trait.

“Before CRISPR, you might expect 1% to 5% of cells you’re modifying to be done correctly,” Dabrowski says. “With CRISPR and our products, we’ve brought it up to 80% to 90%.”

This lack of precision is why traditional breeding will likely become a thing of the past. Breeders need to test products over and over to make sure a specific trait shows up. Then they have to make more crosses to get rid of “collateral damage” caused by the first cross. After that, they perform more tests to make sure every undesired trait is out. In total, the traditional breeding process takes years and is expensive.

New gene-edited products are in the making and some have even hit the market. For example, DuPont Pioneer partnered with Caribou Biosciences to use CRISPR-Cas9. In spring 2016, the company announced their first product using this technology will involve waxy corn. DuPont hopes to lessen the yield gap between waxy and field corn and expects the new product to be available in the next five years.

Animal health might be another opportunity for gene editing. Caribou Biosciences is working with UK-based Genus plc to create a line of pigs resistant to Porcine Reproductive and Respiratory Syndrome virus (PRRSv), which is currently untreatable. The company plans to use CRISPR-Cas9 in porcine and bovine breeding too.

You’ll also start seeing gene-edited technology hit produce shelves. For example, white button mushrooms were altered so they don’t turn brown as quickly. Researchers simply “turned off” an enzyme that causes browning in the fungus. USDA approved this in 2016 and is not considered a GMO.

While researchers are physically changing the DNA of some organisms, not all products created with this technology will be considered genetically modified.

“USDA has been consistent,” Webb says. “Even in Europe, they agree the ‘delete’ or loss of function should not be regulated as GMO. Adding a new gene, like transgene, would be considered a GMO.”