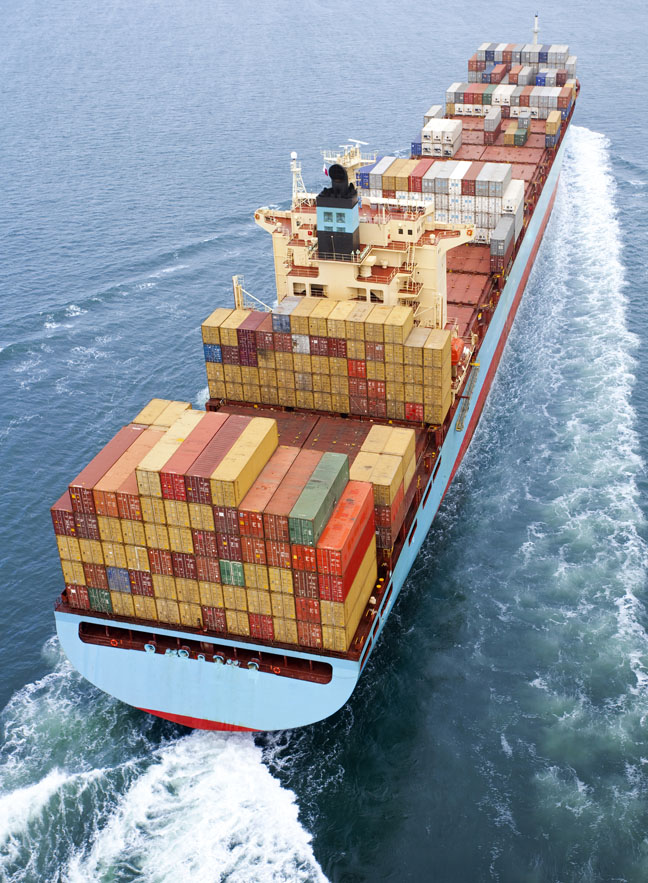 U.S. dairy suppliers continued to make strides this year to bolster the nation’s standing as a world dairy player.

In 2014, U.S. dairy suppliers continued to make strides to bolster the nation’s standing as a world dairy player. Ongoing investment in plants, personnel and products geared specifically for exports are tangible indicators of the industry’s long-term focus on developing and sustaining international markets. Gains in these areas in 2014 underscored that export success demands commitment and a consistent presence.

“The progress U.S. dairy suppliers are making to service long-term global demand growth—the export infrastructure they are building and the export mindset they have adopted—improves U.S. global competitiveness independent of market conditions. It helps maximize potential during up cycles and minimize the impact of down cycles,” says Tom Suber, president of the checkoff-funded U.S. Dairy Export Council (USDEC). “It’s an attitude that served the industry particularly well in the volatile year that was 2014.”

That same long-term approach pervades USDEC’s program of work. Directed and carried out in tandem with the industry, USDEC focuses on opening new markets, preserving access in existing markets, identifying prime opportunities for U.S. exporters and enhancing the reputation of the U.S. as a premier global dairy supplier.

Here are some of USDEC’s activity highlights of the past year:

To find out more details on these activities, click here.