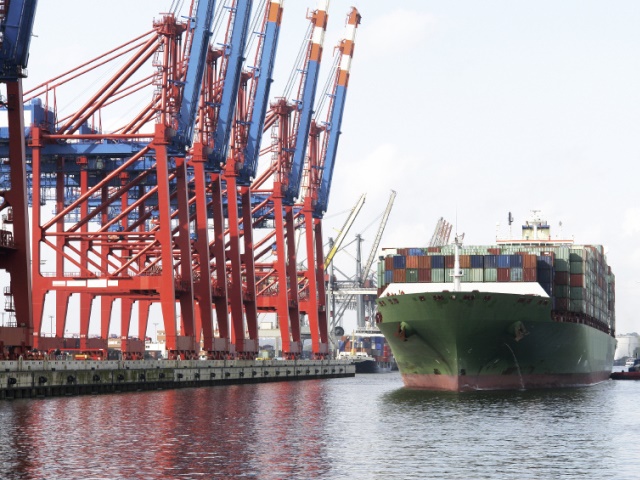 The  leaders of 12 countries, including the U.S., are expected to sign the Trans-Pacific Partnership agreement early next month, but debate continues at home about the risks and rewards of the trade pact.

The U.S. International Trade Commission (USITC), as required by law, recently held hearings on the TPP and will deliver its findings to Congress and the White House later this year.

U.S. Dairy Export Council President Tom Suber testified at the hearings on behalf of the dairy industry, which remains concerned about the trade deal. Both the USDEC and the National Milk Producers Federation (NMPF) sent detailed comments to the commission last year.

“The deal falls short in providing the degree of market access we had been seeking, but it also avoids a disproportionate opening of the U.S. market to dairy exporters,” Suber said during the hearings. “While we don’t give the pact a 'failing grade’ until we have come to a final analysis of its net benefits, we felt it was important to participate in USITC’s assessment and identify points we believe the agency should consider in its economic analysis.”

The two dairy groups--NMPF and USDEC--are also concerned about the following issues in the trade deal:

President Obama is expected to sign the Trans-Pacific Partnership agreement Feb. 4 in New Zealand, along with the leaders of other participating nations. Before it can take effect though, Congress must ratify the deal and pass any necessary legislation; other countries must do the same through their own governing bodies.

The U.S. trade commission's report is due May 18.