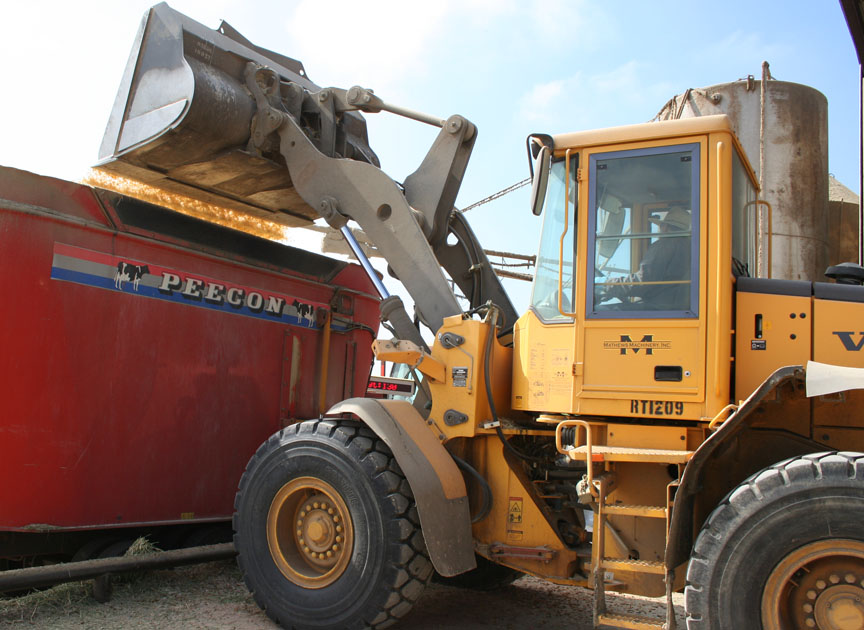 Restoring the tax provision would allow farms and dairies to write off capital purchases instead of depreciating them over time.

But he can’t make an informed decision about the tax consequences of his purchases until the U.S. Senate votes on the Section 179 tax deduction, which expired last year.

Like many in the agricultural industry, Wiersma hopes the Senate concurs with the House of Representatives, which voted last week to pass a one-year extension of several expired tax provisions, including Section 179. The Senate is expected to vote Wednesday on the bill.

“We see this as an important tax-planning tool that allows dairy producers to account for good years in preparation for bad years, as our markets are very cyclical,” says Rick Naerebout, assistant director of the Idaho Dairymen’s Association (IDA).

Michael Marsh, CEO of Western United Dairymen (WUD), also supports the Section 179 extension. “Year-end tax planning is jeopardized by the delay in extending these common-sense provisions that boost the U.S. economy and put Californians back to work,” Marsh says.

WUD is a California-based trade group that represents more than 60% of the milk produced in the Golden State.

WUD and IDA, together with 40 other agricultural groups, urged the House of Representatives last month to restore Section 179, allowing farms and dairies to write off capital purchases instead of depreciating them over time.

The coalition of ag interests supports reinstating the maximum expensing of large investments to $500,000, with a 50% bonus depreciation for the purchase of new capital assets, including farm equipment. The groups encouraged lawmakers to take up a multi-year tax extenders package, including Section 179, by the end of the year. A one-year restoration would reinstate the provisions for 2014 only.

“We applaud the U.S. House of Representatives for approving a proposal that will expand the expired Section 179 tax deduction from the current $25,000 to $500,000 and extend the break until the end of 2014,” says Laurie Fischer, dairy policy advisor for the Wisconsin Dairy Business Association. “We are encouraging the Senate to approve this as well. If approved, we could see President Obama sign this sometime next week. This deduction is very important to our farmers and will provide them beneficial tax deductions for their 2014 income.”

As for Wiersma, he would appreciate even a late-in-the-year passage. “Even if I only had the last two weeks of the year to make that equipment-purchasing decision, it would help,” he says.