Danone Says Achieving Targets Will Be Challenge Amid Turmoil 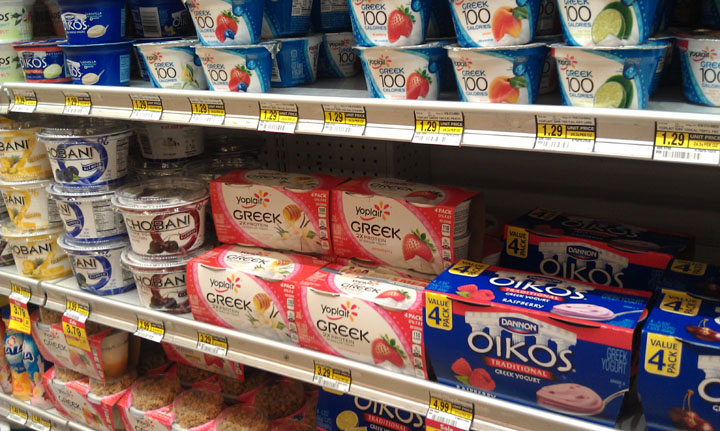 “Our targets are achievable, but not easily,” Chief Financial Officer Pierre-Andre Terisse said on a conference call with analysts today. The U.S. market for Greek yogurt has also weakened, he said. The goals call for full-year sales growth of as much as 5.5 percent on a like-for-like basis. The stock erased part of its gains after advancing as much as 6 percent after third-quarter revenue beat analysts’ estimates.

Declines in currencies such as the Russian ruble, Argentine peso and Indonesian rupiah reduced sales by 3.7 percent, said the company, which also bottles Evian water. Danone is recovering from its first annual profit decline in more than a decade last year, when the maker of Dumex formula fought off bribery claims in China and a false alarm over baby-food safety.

While the Russian import ban is boosting sales there “marginally,” milk prices in that market are rising and gained 10 percent in the first half, Terisse said. He declined to comment on the speculated medical nutrition sale.

Medical nutrition sales rose 10 percent, the steepest increase in the past four years, led by growth in Turkey, the U.K., Brazil and China, though Terisse said growth won’t continue at that rate.

Like-for-like sales are adjusted for the impact of divestments, acquisitions and currency swings.