Did Farmers Get a Better Deal With ARC/PLC? 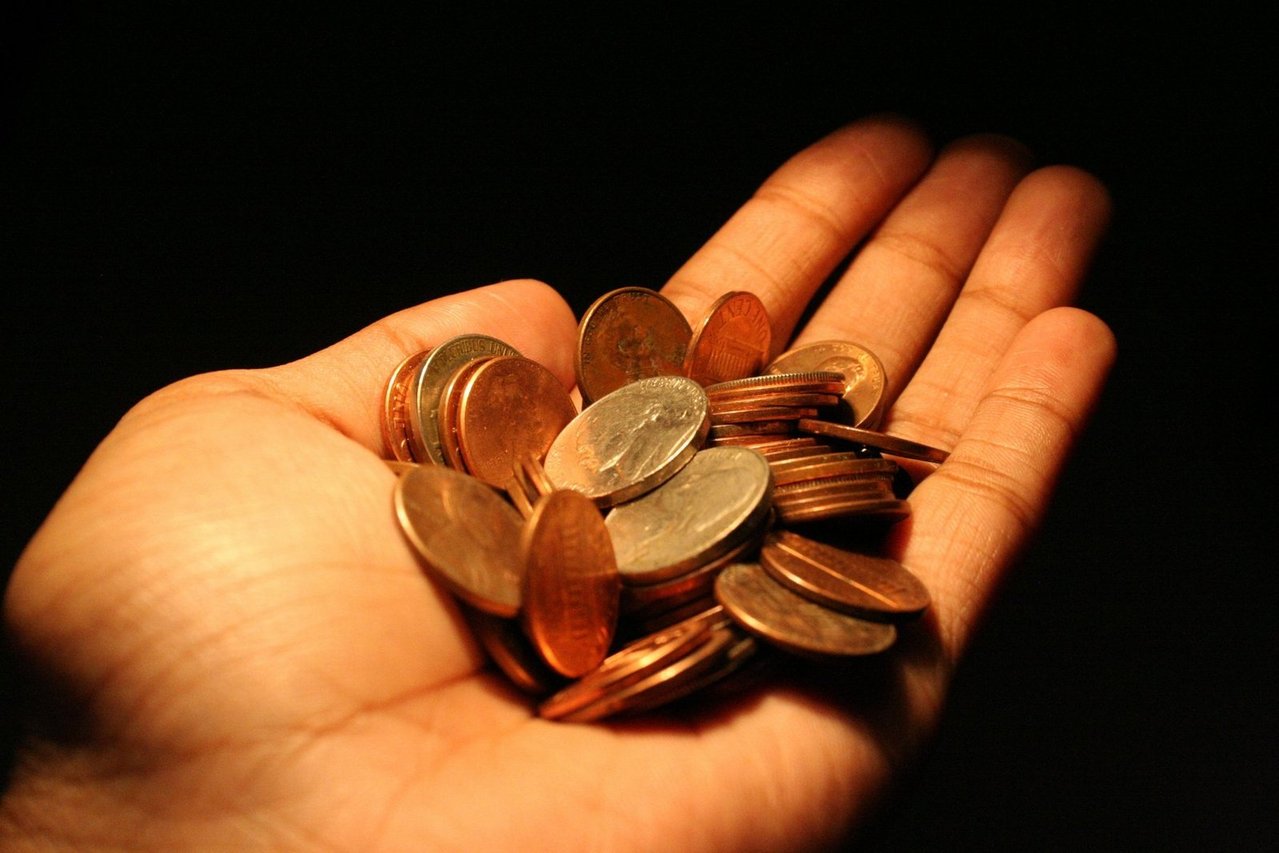 When the 2014 farm bill bumped the 2008 version, several changes occurred – most notably, eliminating Direct and Counter Cycle Payment (DCP) and Average Crop Revenue Election (ACRE) programs and replacing it with the Agricultural Risk Coverage (ARC) and Price Loss Coverage (PLC) programs. How did farmers in different regions fare with these changes?

That question was recently asked by two agricultural economists, Brent Gloy and David Widmar, writing for the “Agricultural Economic Insights” website. They found some significant differences when looking at the state-level payments of ARC/PLC in 2015 and 2016  relative to direct fixed payments from 2010 to 2013.

“Based on the map above, one can see why there are such large differences of opinion about the merits of the ARC/PLC program,” Gloy and Widmar note.

At the national level, ARC/PLC payments have made larger payments than the direct program payments that proceeded it. But as Gloy and Widmar  point out, “if you talk to many farmers, you will soon find out that payments for some producers have been relatively small.”

“However, it is worth noting that this further increase is being driven by the rapid rise of payments under the PLC program, while payments under ARC continue to decline,” the economists note.

As work continues on developing the next farm bill, these insights will certainly continue to flavor the discussion, Gloy and Widmar conclude.