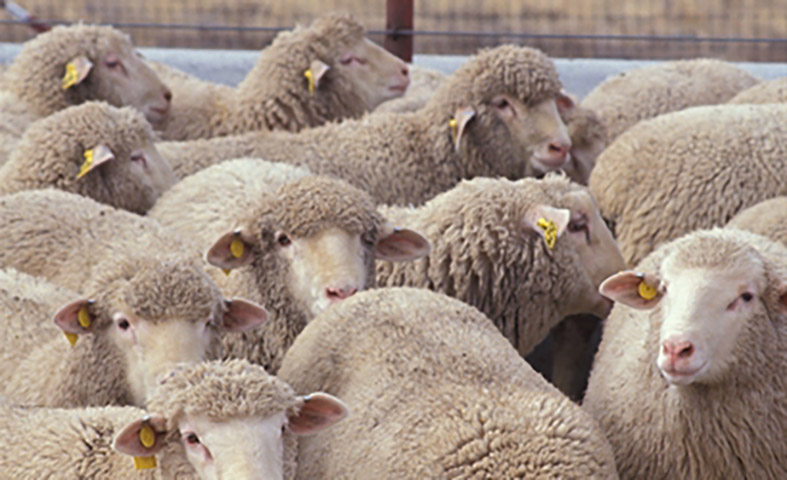 The Scottish scientists famous for concocting "Dolly" the sheep lost a bid to get U.S. patent protection for the cloned animal as a court said their creations are just genetic copies of naturally occurring beings.

The Roslin Institute in Edinburgh had argued that Dolly, which was created in 1996, and any other clones of live animals are eligible to be patented because they are the "product of human ingenuity." The U.S. Court of Appeals for the Federal Circuit in Washington today disagreed.

The court, in an opinion posted on its website, upheld the U.S. Patent and Trademark Office’s rejection of an application by Roslin for cloned animals, with Circuit Judge Timothy Dyk writing that "Dolly’s genetic identity to her donor parent renders her unpatentable."

"This is a very important and fascinating opinion," said Arthur Caplan, head of the division of medical ethics at NYU Langone Medical School. "They’ve just ruled one of the most novel, innovative ways to create new living things is nothing more than copying."

To produce clones, scientists grow copies of cells from the original animal in a lab dish, and then extract genetic material. The DNA from the animal to be cloned is inserted into an egg whose nucleus has been removed, and the resulting embryo is implanted in an animal that will serve as the clone’s surrogate mother.

The court rejected Roslin’s arguments that the cloned animal was different because it might have mitochondrial DNA from the host egg, and may look or act differently from the original animal through environmental factors that would alter its shape, size, color, and behavior. None of those issues were raised in the application, the court said.

There’s nothing "that suggests that the clones are distinct in any relevant way from the donor animals of which they are copies," Dyk wrote for the three-judge panel. "The clones are defined in terms of the identity of their nuclear DNA to that of the donor mammals."

Roslin’s patent on the process of cloning and any other related patents may protect the innovation, said Tom Filarski a partner at the law firm Steptoe & Johnson in Chicago, who specializes in biotechnology.

"They’re looking for something more than just a farm animal," he said. "They did not create or alter any of the genetic information, they just preserved it."

The university’s patent on a method of cloning wasn’t at issue in the case. The advantage to patenting the clone is Roslin would have had ownership no matter what method was used to create the new animal, said Roslin’s patent lawyer, Salvatore Arrigo of Arrigo and Lee in Washington.

Patents aren’t allowed for laws of nature, abstract ideas and natural phenomena. Arrigo said Dolly doesn’t fall under any of those three categories.

"A clone is certainly not a product of nature; it’s something difficult to make," Arrigo said. "Is now there a fourth category? It sounds like it."

The patent office is developing new guidelines for determining whether things like certain antibiotics and biotechnology products are eligible for protection after the Supreme Court last year invalidated parts of Myriad Genetics Inc.’s patents on isolated DNA. The Federal Circuit relied on that decision in part for today’s opinion.

Dolly the sheep was created in 1996 by Keith Campbell and Ian Wilmut at the institute. She died more than six years later from a progressive lung disease. Officials with Trans Ova Genetics, the Sioux Center, Iowa-based company that is working with the institute, didn’t immediately return queries seeking comment.

The U.S. Food and Drug Administration in 2008 said that cloned cows, pigs, goats and their offspring are safe in the U.S. food supply. There also is medical research into the use of cloning for regenerative treatments, Caplan said.

"A good deal of our food and maybe the way we have pets could come from cloning techniques, so the stakes are high," Caplan said. "It may not seem like it now, but it could become very big."