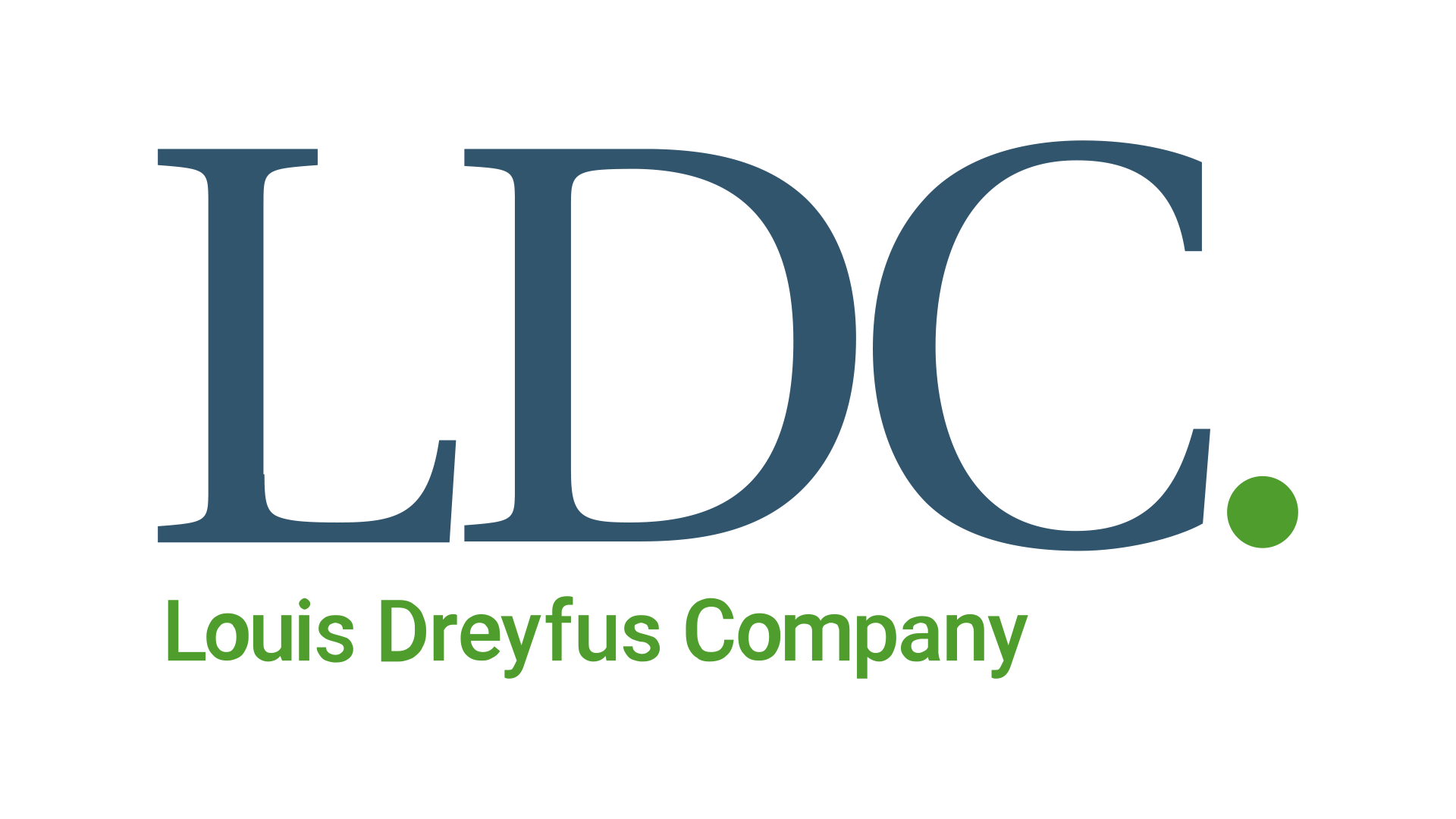 (Bloomberg) -- The blockchain is now part of the route from farm to table.

Louis Dreyfus Co., one of the world’s biggest foodstuffs traders, teamed up with Dutch and French banks in December for what it says is the first agricultural commodity trade to use the ledger-based digital technology known as blockchain. The 166-year-old Rotterdam-based trading house used a blockchain platform to sell a cargo of U.S. soybeans to China’s Shandong Bohi Industry Co.

Dutch banks ING Groep NV and ABN Amro Bank NV, along with Paris-based Societe General SA, helped LDC and Bohi utilize digitized documents for the deal, including contracts, letters of credit as well as government inspections and certifications. By automatically matching data in real time, avoiding duplication and the need for manual checks, document processing was reduced to a fifth of the time, LDC said in a statement.

In addition, the transaction time was cut in half from two weeks to one, ING’s global head of trade commodity finance, Anthony van Vliet, said in an interview.

“The key objective is to design something that will be adopted in the market,” van Vliet said. “It’s clear that a traditional, somewhat old-fashioned industry working with largely paper documents needs a bit of a digital upgrade.”

Commodity traders and trade finance banks, a sector dominated by Dutch and French lenders, are embracing blockchain as a way to reduce costs and administrative tasks, while improving record keeping and tracking for trades. The biggest traders conduct thousands of transactions per year valued in the billions of dollars, but those deals typically have low profit margins.

“We not only proved that this blockchain transaction is technically possible, but also that it yields what it promises,” said Karin Kersten, global head of trade & commodity finance at ABN Amro. “The trade saved labor and time, but also reduced the risk of fraud or human errors.”

For blockchain to succeed in helping traders cut costs and deal times, however, industrywide adoption of standardized platforms and systems will be needed. That’s why banks are teaming with the biggest trading houses such as LDC on early blockchain tests.

“Distributed ledger technologies have been evolving rapidly, bringing more efficiency and security to our transactions,” LDC Chief Executive Officer Gonzalo Ramirez Martiarena said in the statement. “The next step is to harness the potential for further development through the adoption of common standards.”

In November, some of the world’s biggest oil producers, trading houses and trade finance banks formed a consortium develop a blockchain-based digital platform to manage physical commodity transactions. Members include BP Plc, Royal Dutch Shell Plc and Statoil ASA, trading houses Gunvor Group Ltd., Mercuria and Koch Supply & Trading, and banks ING, ABN Amro and SocGen. The venture is expected to be fully operational by the end of the year.