Duarte Nursery: Farm Families "Should Be Scared" about Lawsuit 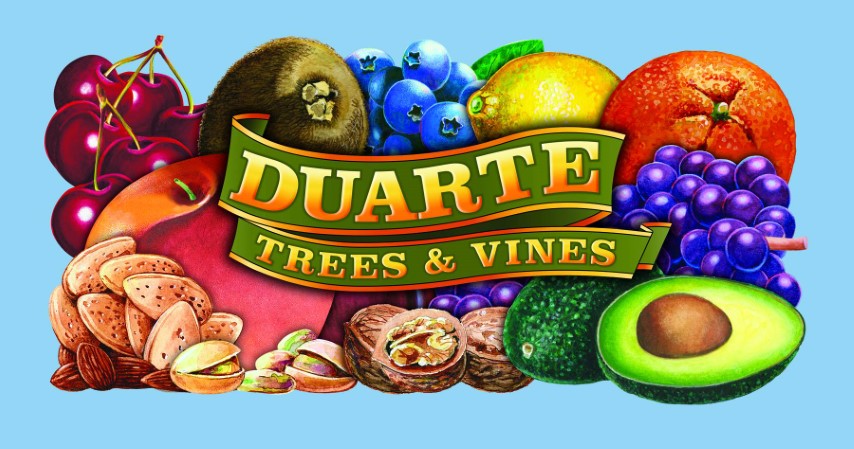 One California farmer is facing $8 million in penalties for tilling his land back in 2012. He feels the government making an example out of him.

According to John Duarte, the property has been planted to wheat since the 1940s or 1950s until the 80s. The property was in the Conservation Reserve Program and under a different owner before the Duarte family purchased the land, which was documented farmed wetlands according to the Farm Service Agency and the USDA.

One day, Duarte received a call from the Army Corps of Engineers, saying he’s deep ripping, a process of deep tillage 2 to 3 feet deep when planting orchards and vineyards. Soon after, Duarte said he was sent a cease and desist letter from the Army Corps of Engineers, saying the farm was deep ripping wetlands and could face possible jail time, large fines, or both.

Pacific Legal Foundation then filed a 5th Amendment due process lawsuit. When the lawsuit was supported by a federal judge in Sacramento, a destruction of wetlands lawsuit was filed against Duarte, saying the deep ripping destroyed aquatic features on the property.

A team of 10 federal attorneys stayed on the property for 10 to 12 days to investigate the claims of deep ripping. They brought in a track-laying excavator to dig up vernal pools, a dark spot in a pool after the water drains following rain. In the end, the report showed they tilled the land 4 to 7 inches deep.

But now, the feds are saying he’s in violation of the Clean Water Act.  Listen to the full segment here: