Duarte Nursery Settles with Corps of Engineers for $1.1 million 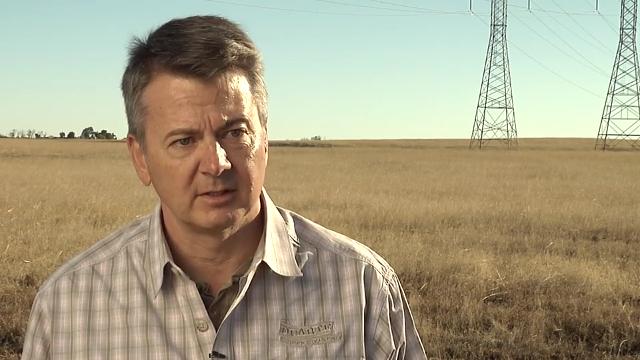 John Duarte, a California nursery owner who was sued by the U.S. Army Corps of Engineers for plowing a wheat field without a Clean Water Act permit, has reached a $1.1 million settlement with the federal government. A penalty hearing in the case was scheduled to being Tuesday, but instead Duarte agreed to pay a civil penalty of $330,000 and purchase $770,000 worth of vernal pool mitigation credits. Duarte also agreed to perform additional work on the site of the plowing, according to a statement by the Pacific Legal Foundation which represented Duarte in the case. Duarte did not admit liability under the agreement.

“This has been a difficult decision for me, my family, and the entire company, and we have come to it reluctantly,” said Duarte.  “But given the risks posed by further trial on the government’s request for up to $45 million in penalties, and the catastrophic impact that any significant fraction of that would have on our business, our hundreds of employees, our customers and suppliers, and all the members of my family, this was the best action I could take to protect those for whom I am responsible.”

“John would have preferred to see this case through to trial and appealed the court’s liability ruling, which holds that plowing a field requires federal permission — despite the clear text of the Clean Water Act and regulations to the contrary,” said Pacific Legal attorney Tony Francois.  “John and his counsel remain concerned that legal liability for farming without federal permission undermines the clear protections that the Clean Water Act affords to farming and poses a significant ongoing threat to farmers across the nation.”

The Corps of Engineers accused Duarte of improperly disturbing a wetland when he plowed the wheat field in 2012. The Corps claimed he was liable for millions of dollars in fines despite a provision in the Clean Water Act which exempts “established farming, ranching, and silviculture activities such as plowing, seeding, cultivating, minor drainage, harvesting for the production of food, fiber, and forest products, or upland soil and water conservation practices.”