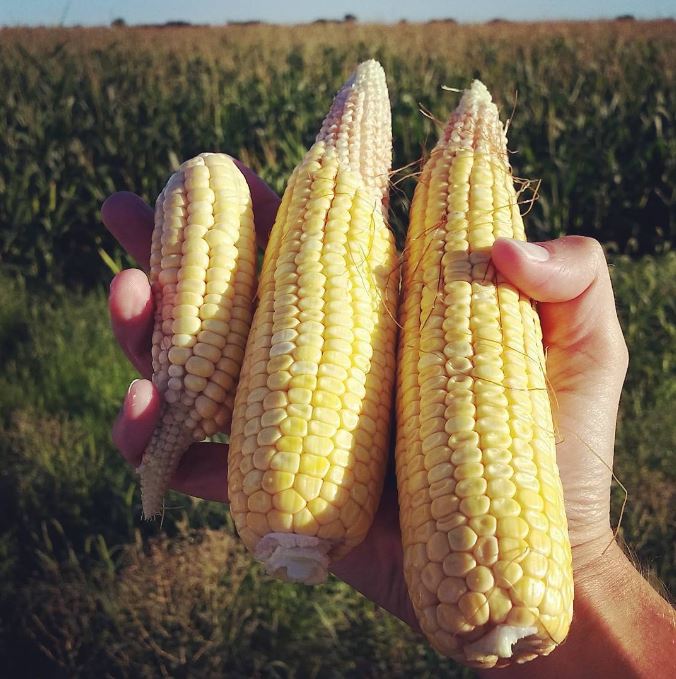 The Pro Farmer Midwest Crop Tour scouts hit the fields bright and early this morning as #pftour16 kicks off.

Scouts on the eastern leg of the Tour will hit crops in several counties in western Ohio and eastern Indiana today to count kernels, collect pods and take notes to tally up what kind of yields those states can expect. So far, Ohio is getting some mixed reviews.

Here's what the scouts are seeing:

Up with the sun, southbound from Columbus, OH. My leg for #pftour16 has started!

Our leg of #pftour16 off to a "meh" start. Better parts of this field tbh but we use same sample… https://t.co/ATRnGdCAPp 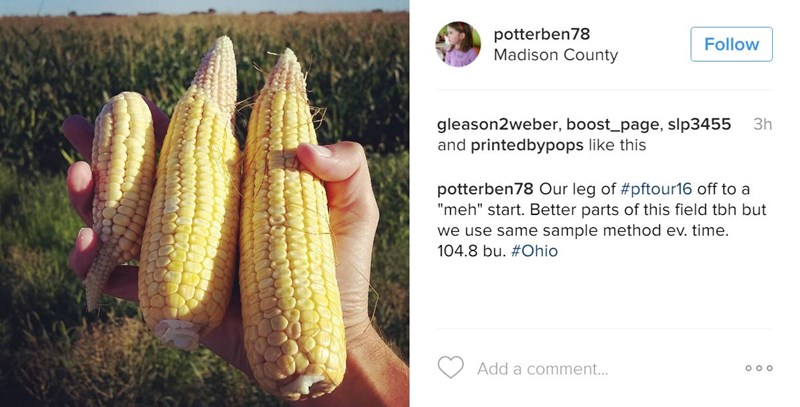 Field looks fine from the road, but this is why we walk INTO the fields. #pftour16 pic.twitter.com/l8cAQiLkK7 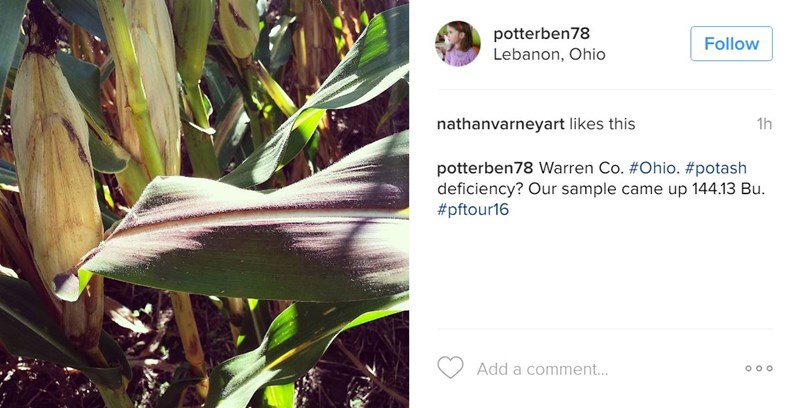 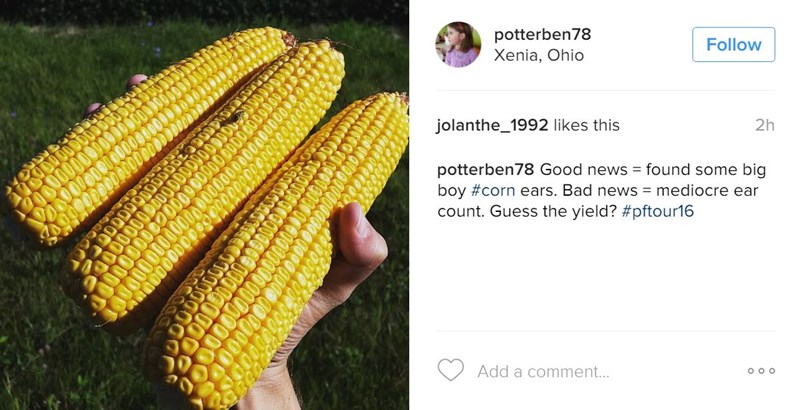 A little #tipback won't kill your yields if the other variables look good. 206 bu. estimate in W. OH. #pftour16 pic.twitter.com/joZwXHIy82 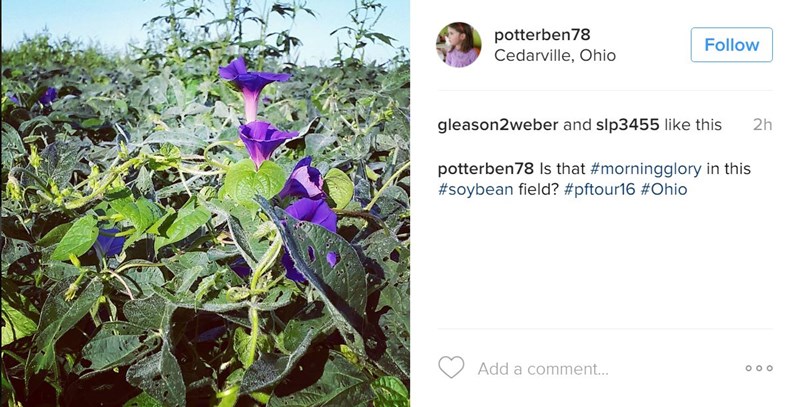 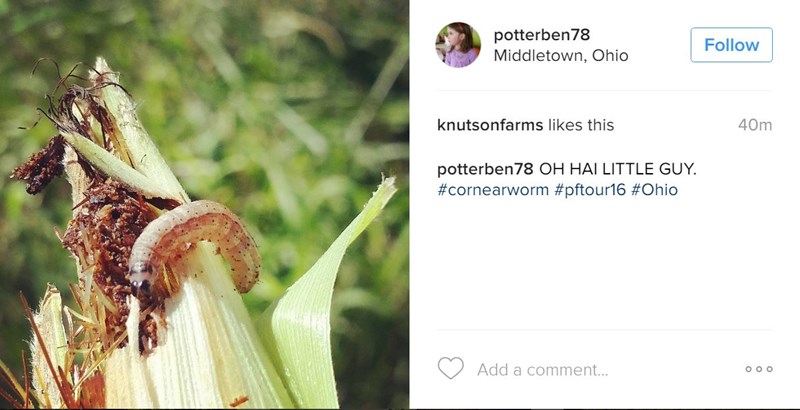 Be sure to follow AgWeb’s coverage of Farm Journal Media’s Pro Farmer Midwest Crop Tour. Watch reports from the field by following Farm Journal Media journalists along for the ride: Alison Rice at @agweb_alison, Ben Potter at @potterben, Chip Flory at @ChipFlory, Brian Grete at @bgrete, and Betsy Jibben at @BetsyJibben. And check AgWeb each evening this week for the day’s freshest summary on what they’re seeing in the field.

Wondering how Crop Tour samples are taken? This video will explain it in less than two minutes.

You can join the tour from home and win big! Just share your own crop photos with the hashtag #pftour16 to be entered to win the Midwest Crop Tour Sweepstakes. Click here to find out more. 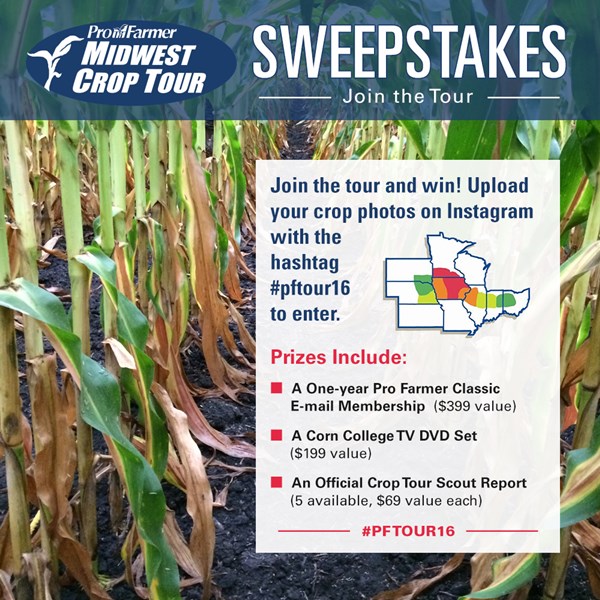