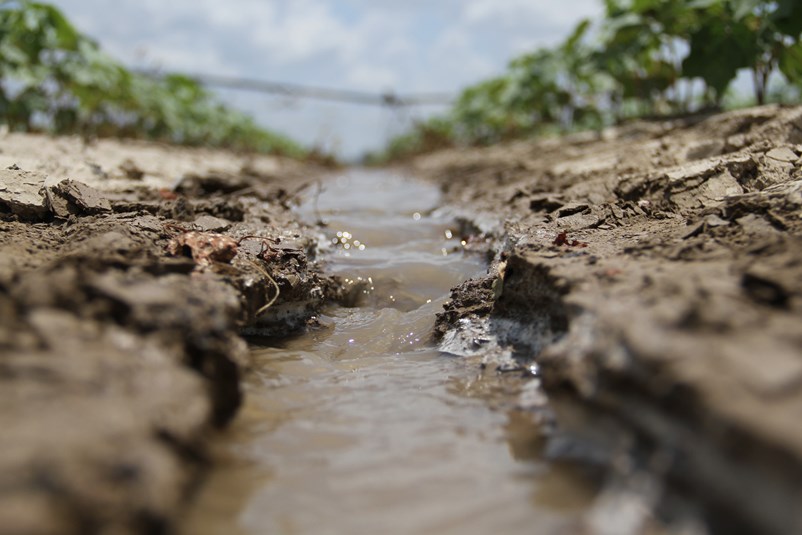 “The best outcome would be for both parties to sit down and hammer out an agreement. One thing for sure: If the court rules, somebody will lose," says Gabriel Eckstein.
( Chris Bennett )

Earlier today, the EPA, Department of Army and Army Corps of Engineers announced they are proposing a rule that rescinds the Clean Water Rule, a 2015 regulation that sought to clarify water resource management in the U.S. and attempted to define “waters of the United States,” or WOTUS.

The agencies say this action, when finalized, will provide certainty until they are able to reevaluate the definition of “waters of the United States.” They report that the proposed rule will be implemented “in accordance with Supreme Court decisions, agency guidance and longstanding practice.”

“We are taking significant action to return power to the states and provide regulatory certainty to our nation’s farmers and businesses,” according to EPA administrator Scott Pruitt. “This is the first step in the two-step process to redefine ‘waters of the U.S.,’ and we are committed to moving through this reevaluation to quickly provide regulatory certainty in a way that is thoughtful, transparent and collaborative with other agencies and the public.”

The proposed rule comes on the heel of a February presidential executive order that called for a review of WOTUS, followed by “rescinding or revising” as needed.

Farm groups were quick to praise the action.

“We are thankful this administration is working to draw clear lines in terms of what is and what is not jurisdictional under the Clean Water Act,” according to Texas farmer and National Corn Growers Association president Wesley Spurlock. “In doing so, they will enable farmers to implement best management practices such as grass waterways and buffer strips without the burden of bureaucratic red tape or fear of legal action.”

These types of land improvements provide a reduction in erosion and nutrient runoff, among other benefits, Spurlock says. The government should be making those kind of actions easier, not more difficult, he says.

Meantime, the American Farm Bureau Federation argues that WOTUS was never even really about clean water.

“It was a federal land grab designed to put a straightjacket on farming and private businesses across the nation,” says Zippy Duvall, AFBF president. “EPA should ditch this rule once and for all, go back to the drawing board and write a new rule that protects water quality without trampling the rights of businesses and the states.”

Once the rule is filed with the Federal Register, there will be a standard public review and commenting period. For additional information, visit www.epa.gov/wotus-rule.