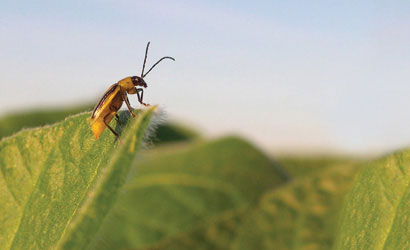 Fields with a high level of corn rootworm pressure can benefit from soil insecticides. If you’re unsure, try one of these two methods of assessment the Burrus Seed Company recommends.