Exports Lag, Is There Hope? 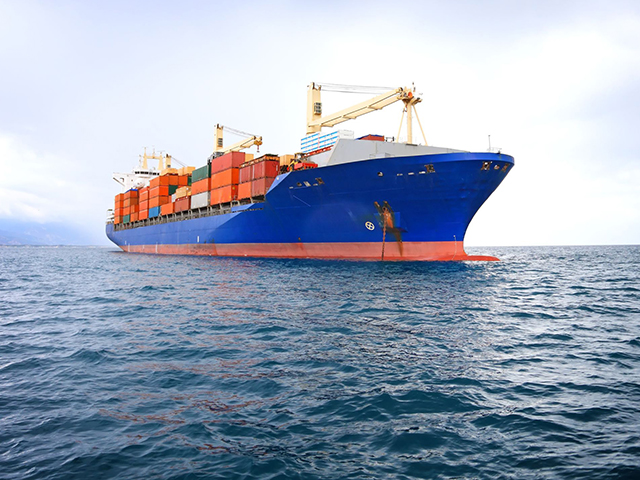 I spent an exceptional amount of print in 2017 on the soybean outlook, and rightly so, as soybeans potentially represented fleeting profitability.

I felt demand expectations on U.S. exports had been overly optimistic because of analysts’ 2017 exuberance that Chinese demand would increase by double digits. Reality is setting in, as USDA has decreased the U.S. export outlook. My estimate trims it even more.

Export Shift. Cumulative export sales plus commitments are lagging by 16.2%, or 272 million bushels. USDA projected higher exports by 50 million bushels in 2017/18. Further reductions in exports seem likely to cut exports to 2.1 billion bushels and take ending stocks over 500 million bushels. Time is running out for catch-up sales as harvest begins in South America.

The technical topping action from October through December was concerning enough for this writer to have recommended 40% to 80% price coverage for 2018 soybeans, depending on producers’ flexibility to use marketing tools beyond just cash sales. There are likely to be 1 million more acres planted in 2018, meaning soybeans threaten to have a “6” in front of the 2018/19 carryout. This is in stark contrast to popular belief a few months ago.

Corn Optimism. The good news is corn acres could have a corresponding drop in acreage, reducing carryover to near 2.2 billion bushels for 2018/19 even with a yield at 174 bu. per acre. This is perhaps insufficient for $5 corn unless La Niña adds uncertainty. A 170-bu. yield on lower acres could make things more interesting.

Should acreage not be reduced and yields match those of 2017, the potential for an increase in corn ending stocks this year is on traders’ minds.

History suggests gross income for corn needs to tax variable costs before land is idled or diverted elsewhere. Above-trend yields have helped, but production by major exporters needs to be reduced to halt the trend of building stocks. Soybeans could see absolute stocks at levels not seen in 10 years. Pressure on working capital has already affected marketing flexibility, increasing price risk.

Safe Strategies. Risk management using futures and options will help mitigate the risk this year.  Markets begin to turn positive when things look the worst. The reduction in exports in corn was forecast this year by USDA (down 16%) so, unlike soybeans, current cumulative exports are not out of line. Basis is already improving for the second quarter of 2018, and China actually has bought a few cargoes of corn.

Follow-through reduction in planted acres of corn, first in South America and then in North America, could finally tip the scales of justice in favor of better profitability five to seven months from now.

Jerry Gulke farms in Illinois and North Dakota and is president of Gulke Group Inc., a market advisory firm with offices at the Chicago Board of Trade. For information, call (707) 365-0601. Disclaimer: There is substantial risk of loss in trading futures or options, and each investor and trader must consider whether this is a suitable investment. There is no guarantee the advice we give will result in profitable trades.