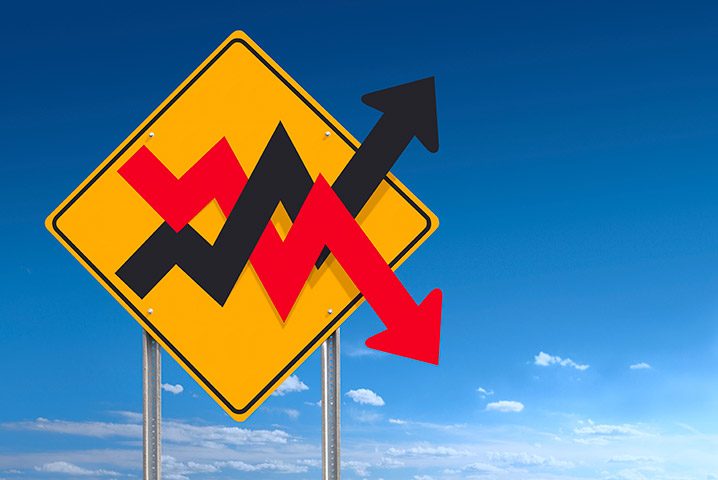 The good news: Domestic dairy consumption was actually up in the third quarter of 2014. The bad news: Dairy exports were down and imports were up, offsetting those gains.

Compared to last year, domestic commercial disappearance of dairy products increased 3% on a milkfat basis, 5.7% on a skim solids basis, and 4.5% overall. But lagging exports were equivalent to 2.5% of domestic milk solids production. And higher prices versus world prices saw dairy imports increase another 0.5%.

The net effect of lower milk prices and stronger feed prices has been a $1.81/cwt reduction in the October milk/feed margin compared to September. But the margin is still $2.78 higher than a year ago.