Farmers across much of the Midwest are facing planting delays—in some cases severe.

There are three key implications of late planting, according to University of Illinois Farmdoc:

According to USDA, twenty-three percent of U.S. corn acres are planted, compared to 46% over the five-year average. With delayed planting, farmers could see lower corn and soybean yields. Illinois and Ohio agronomists also anticipate preventive planting could come into play on many Midwest farms. Here’s a glimpse at planting:

While delayed planting could lead to lower yields, farmers have dealt with this situation before. In 2009 farmers planted late and yields were 10 bu. above trend. Last year, however, parts of Iowa and Minnesota last year were planted late and had below trendline yields.

At this point, many farmers are weighing their crop decisions. In some areas it might soon be time to switch to soybeans, however, low prices are putting pressure on farmers to stick with corn. Farmdoc breaks down what yields farmers need to achieve to break even (in Illinois): 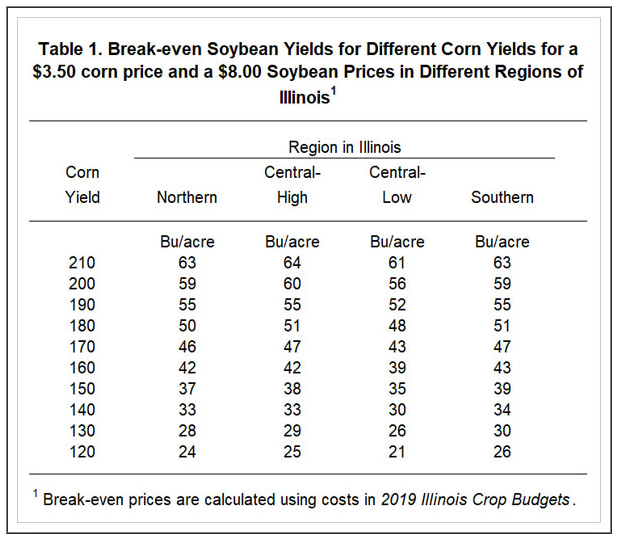 What happens if you’re stuck with prevented plant? 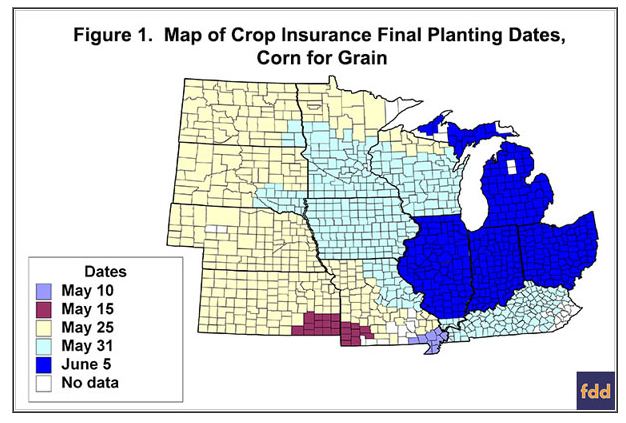 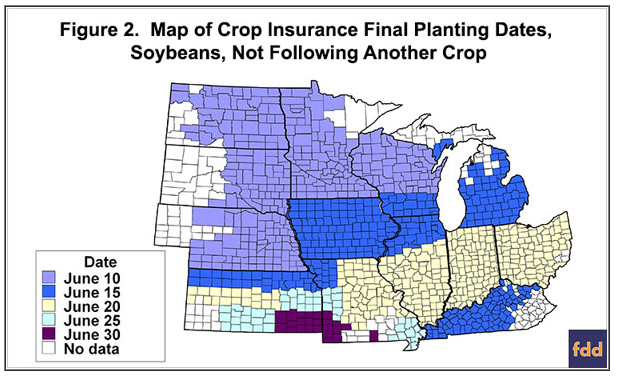 Acres eligible for prevented planting are limited to the number of acres in the insurable unit unless there’s a history of double crop production. If acres haven’t increased, the number of acres eligible for a crop equals the maximum acres planted to that crop in the insurable unit over the past for years, according to Farmdoc. A similar calculation is performed for soybeans, however, it’s recommended you speak with an insurance agent to understand your options.