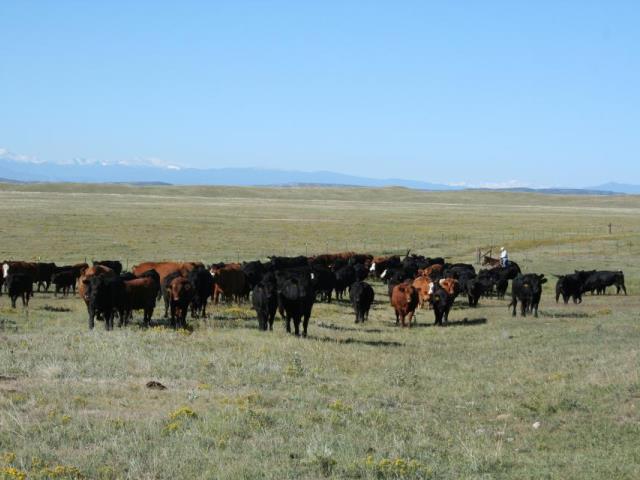 Vowing to fight what it calls the “economic power that a few multi-national corporations have over family farmers and rural America,” the non-profit Family Farm Action was launched today during the Organization for Competitive Markets conference in Kansas City, Mo.

Family Farm Action is described as “a new political organization” that will “fight for America’s family farmers and rural communities,” the group announced in a press release. Specifically, the new non-profit seeks to “protect America’s family farms and rural communities from multinational agribusiness monopolies that are destroying rural economies and a way of life.”

In contrast to views of other farm and ranch groups, Family Farm Action says it “will fill a significant void, as most existing agricultural political organizations traditionally represent candidates with ties to corporate industrial agriculture. Industry-backed lobbyists and political groups have virtually unchallenged influence over agricultural policy and politics, even though their agenda is broadly unpopular.”

Joe Maxwell, President and CEO of Family Farm Action said, “Our freedom and our democracy is threatened by the corporate stranglehold large corporations have on our country; it’s time to fight back.”

Chairperson of Family Farm Action, Lillian Salerno, former USDA Undersecretary for Rural Development under President Obama, said, “The concentration in the market and the economic power that a few multi-national corporations have over family farmers and rural America must come to an end or the end will come to rural America as we know it.”

The launch of Family Farm Action coincides with the release of a new report, “Consolidation, Globalization and the American Family Farm,” by the organization for Competitive Markets. According to the report, “corporate control has allowed the top firms to reap record profits paying lower prices to the farmers who produce our food and charging higher prices to consumers on the retail side. Agribusiness monopolies are quickly draining wealth from America’s rural communities.”

Speaking at the announcement, Mike Weaver, President of the Organization for Competitive Markets, criticized the National Cattlemen’s Beef Association for supporting the recent China Beef Trade Agreement because it allows cattle with Canadian and Mexican origins to be exported by U.S. firms.

“The American family farmer needs an organization that can politically stand toe to toe with NCBA, National Pork Producers Council and the other industrial agriculture political voices,” Weaver said.