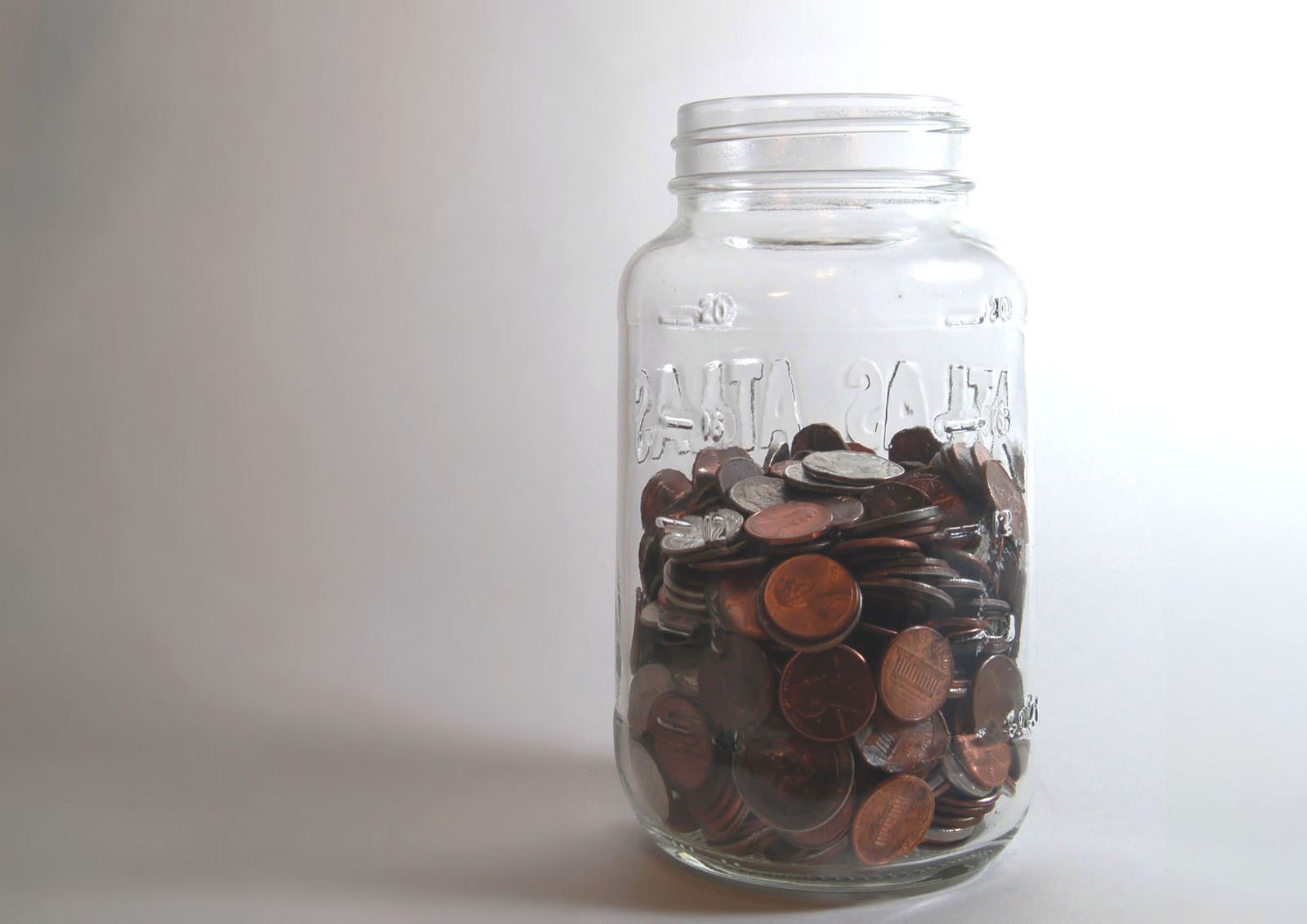 As some planters are still rolling and others are put away for the next season, crops are growing. Once concern on the minds of farmers is if prices and the farm economy will offer enough support to keep producers in business.

Ag bank Farmer Mac is answering that question in a new release. AgDay had an exclusive first look at its quarterly financial report, The Feed.

Bankruptcies is one of several topics explored by the report. Chapter 12 bankruptcy filings have remained relatively low during the last decade, but the agricultural downturn during the last three years has resulted in a small uptick in farm bankruptcy rates.

“It’s not systematic—it’s not all located in one region or one commodity,” said Jackson Takach, an economist with Farmer Mac. “We’ve seen maybe a very small uptick, but it’s not anywhere near what we saw in the Great Depression or after the 1980s farm crisis. That gives me a lot of good feelings about the ag economy.”

According to The Feed, the average bankruptcy rate in the past decade has been roughly 2.3 farm bankruptcies per 10,000 farms.

Nebraska, eastern California, central Georgia, Kansas and Wisconsin are the areas where bankruptcies are most common. However, Iowa and Missouri have relatively fewer bankruptcies.