Farmers Work To Lengthen The Life Of The Ogallala Aquifer 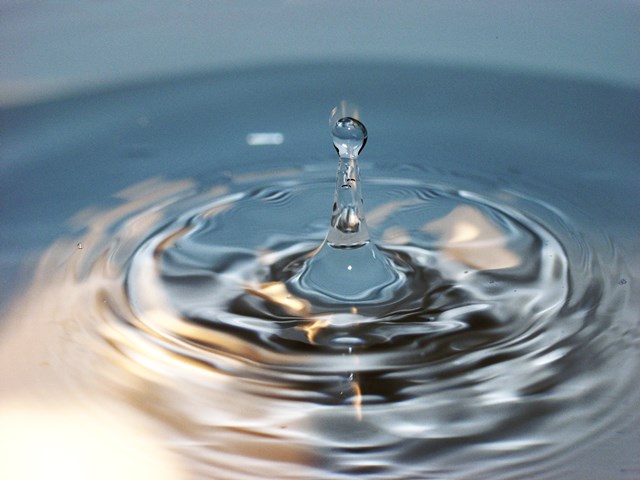 Farms on the Kansas High Plains have long produced a bevy of crops and livestock, from wheat and corn to cattle and hogs. Now, a new type of operation is taking root in the southwest and northwest parts of the state called water technology farms.

Last year, Tom Willis established the first of what are now 15 water technology farms in Kansas on his grain and forage operation, T&O Farms, LLC, based near Garden City.

Willis, a Finney County farmer and ethanol business owner, says through the three-year pilot research program he hopes to reduce the total amount of water he uses to produce crops by 50%.

“I want to prove that we can conserve water and still achieve profitable yields using the technologies we are pioneering on my farm,” he explains.

The lofty goal is one of Willis’ personal efforts to help preserve the Ogallala Aquifer, which fuels crop growth on the High Plains via irrigation. Research indicates that with current water use rates, the aquifer will be 70% depleted by 2064. The water technology farm concept was developed as an action item within the Kansas Water Vision which Gov. Sam Brownback called for in 2013 to address the state's water supply issues.

Some of the technologies Willis is evaluating include:

Using telemetry to determine water incorporation in the soil and crop root growth and structure;

Evaluating different crops and crop rotations, including the use of cover crops and cattle;

So far, Willis and his advisors say the research program is working as they had hoped.

“In 2016, in terms of efficiency, we saw 27% less evaporation with the mobile drip irrigation than with traditional pivot irrigation,” says Jonathan Aguilar, Kansas State Extension water resource engineer and a technical advisor for some of the farms.

Willis says the No. 1 benefit he gained from the PMDI system last year was a 10% to 15% savings in fertilizer. “I put most of my fertilizer on through the pivot, and with the Dragon-Line I didn’t lose it to evaporation or wind as a result.”

With the Dragon-Line PDMI system, hoses are retrofitted to the center pivot, in place of nozzles. The pivot then drags the hoses through the crop, which slowly dribble water onto the soil as they go.

Willis says that the repairs on his pivots last year were much less in fields where he used the PMDI system. “The wheels don’t get muddy and wet and create ruts,” he explains.

As for water savings in 2016, Willis says that was difficult to judge because last year was a fairly wet season for southwest Kansas.

However, Willis says he has seen a savings in water use this year, thanks to the use of soil moisture probes which indicated he had been over-watering. With one well, in soybeans, he went from pumping 650 gallons per minute to using 520 gallons per minute. “Because I wasn’t pumping that well as hard, the static water line in that particular well went up 15 feet,” he says. Furthermore, he accomplished that between the first of May and the first of August, the months when water use is traditionally the highest.

“I grow 80-bushel beans, and these look on-track, but I’ll know for sure at harvest,” he adds.

Aguilar says farmers value seeing how the various water technologies perform on a whole-field basis. “These aren’t just small plots; some of this technology is being used on 1,250 acres,” he says. Annual field days last year and again this season have provided hundreds of farmers with a first-hand look at how the technology performs.

So far, Willis says the program gives him hope that he will be able to provide his son, Josh, and his family a long-term future in farming. The only way that can happen, he says, is if the Ogallala Aquifer continues to provide water for thirsty crops for many years to come.

“I’m a firm believer that the aquifer is the lifeblood of western Kansas,” he says. “I believe with this work we can do something to extend it, and hopefully, even hold it static.

In addition, each well and sprinkler is equipped with a new flow meter. An index well was provided at the farm to measure changes in the static groundwater level on a real-time basis. The farm also hosts a weather station that measures temperature, precipitation, humidity and wind velocity.