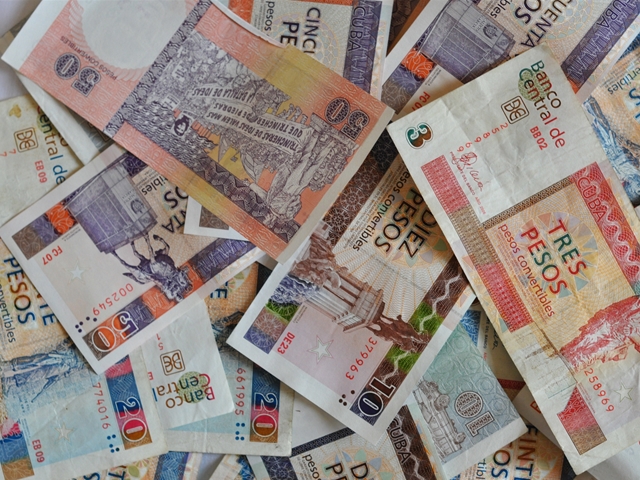 U.S. exports to Cuba hit one of their lowest points in a decade last year, a demonstration of the longstanding barriers to trade that will hamper President Barack Obama's recent move to expand ties, new figures showed Monday.

The statistics from the U.S.-Cuba Trade and Economic Council show that U.S. farmers sold slightly more than $253 million worth of food and agricultural products to Cuba in the first 10 months of 2014. If the last two months of the year reflect similar sales levels, 2014 could be the worst year for U.S. exports to Cuba since 2004.

American farmers say the main barrier to sales to Cuba is a U.S. government ban on providing credit to the island. That wouldn't change under reforms Obama proposed last month.

Obama's proposals do include a slight relaxation of U.S. rules on Cuban payments to American farmers, allowing Cuba to pay for goods once they are delivered rather than before they are ordered. But U.S. law still prohibits any form of credit to Cuba's state-run import agencies, which routinely run low on cash and ask for several years to pay for the goods they have ordered.

Those repayment terms are often granted by the Brazilian and Spanish food companies whose products fill the shelves of many Cuban supermarkets.

The U.S. is expected to issue detailed regulations opening trade with Cuba this month, but granting credit would require an act of Congress that appears unlikely in the short term.

"There is nothing in what the president has announced that indicated that there are any opportunities to provide payment terms," said John Kavulich, senior policy advisor for the trade and economic council. "No one should expect a meaningful increase in exports to Cuba on the day these regulations are issued."

U.S. agricultural producers are launching a push this week to persuade Congress to do away with the legal restrictions that remain part of the U.S. embargo on Cuba.

"It's going to take Congress to end this embargo for the U.S. to be competitive in Cuba," said Paul Johnson, vice-chairman of the newly formed U.S. Agriculture Coalition for Cuba. "Our products can't compete with Brazil, Argentina, the EU and China because of the credit issue."