Final Four Announced for America’s Pig Farmer of the Year

The National Pork Board recently announced the four finalists vying to be named America’s Pig Farmer of the Year. The program honors a U.S. pig farmer each year who excels at raising pigs following the We Care ethical principles and who is committed to sharing their farming story with the American public.

“The finalists do what’s best on their farms every day for people, pigs and the planet,” said National Pork Board President David Newman, a pig farmer representing Arkansas. “The finalists also showcase how diverse family farming is today throughout the United States.”

The National Pork Board congratulates the finalists:
•    Doug Dawson – Delaware, Ohio
•    Chris Hoffman – McAlisterville, Pennsylvania
•    Josh Linde – Manilla, Iowa
•    Thomas Titus – Elkhart, Illinois
To help select the winner, the four finalists will meet with an expert panel of third-party judges in Chicago later this month. The judges will view videos produced at the finalists’ farms and will interview each of them.

Through Aug. 27, the public can vote once a day per email address for their favorite finalist at www.americaspigfarmer.com. The winner will be announced the week of Oct. 1 based on the judges’ scores and the online voting results. 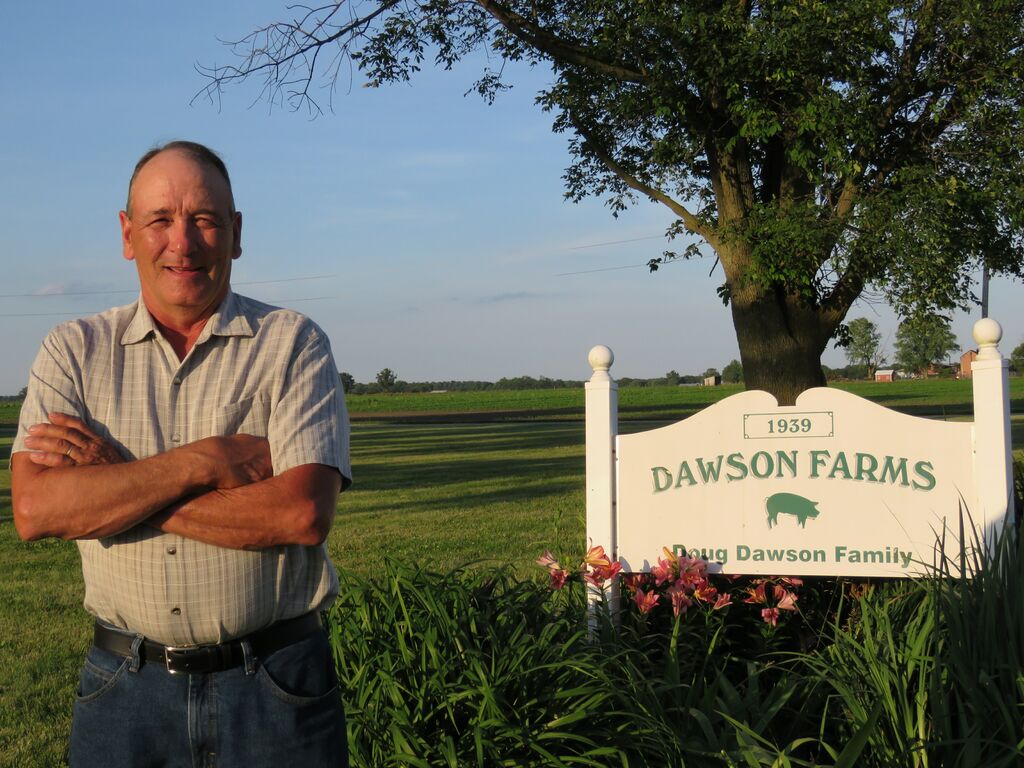 Doug Dawson – Delaware, Ohio
With a passion that was sparked at the age of five, Doug Dawson has been a full-time pig farmer since 1980. Dawson Farms, Inc., established in 1939, focuses on corn, soybeans, wheat and hay beyond the pig farm. Dawson’s farrow-to-finish operation markets 44,000 pigs per year. 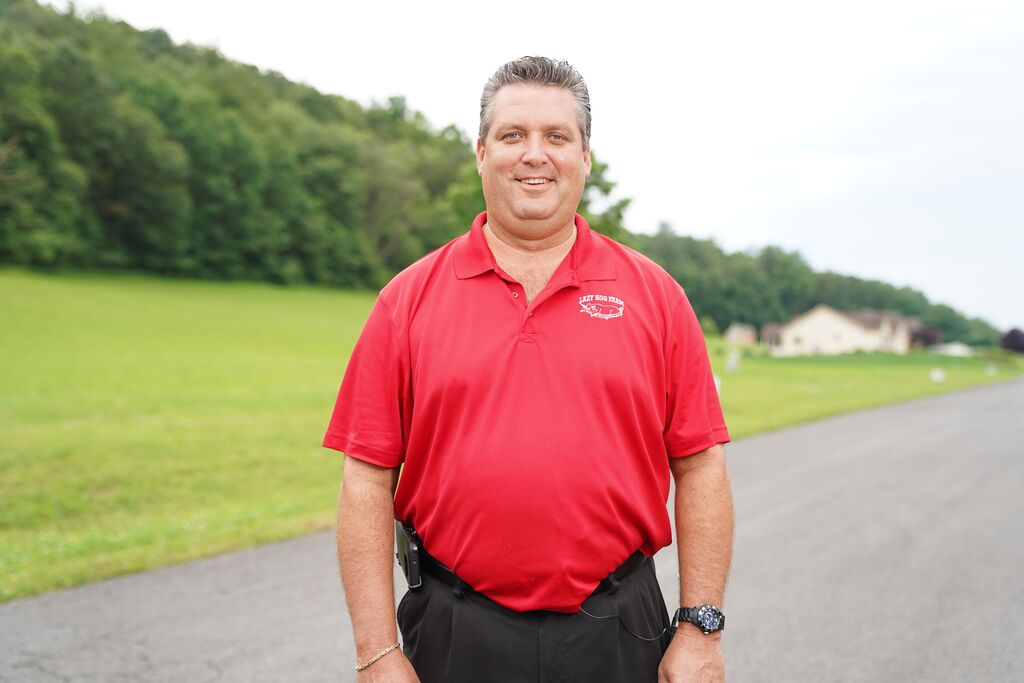 Chris Hoffman – McAlisterville, Pennsylvania
Growing up with a love of animals, Chris Hoffman has worked his way up to owning a pig farm now that sells 34,000 pig annually. Hoffman focuses on animal well-being on his farrow-to-finish farm. Additionally, he raises more than 235,000 broilers a year. 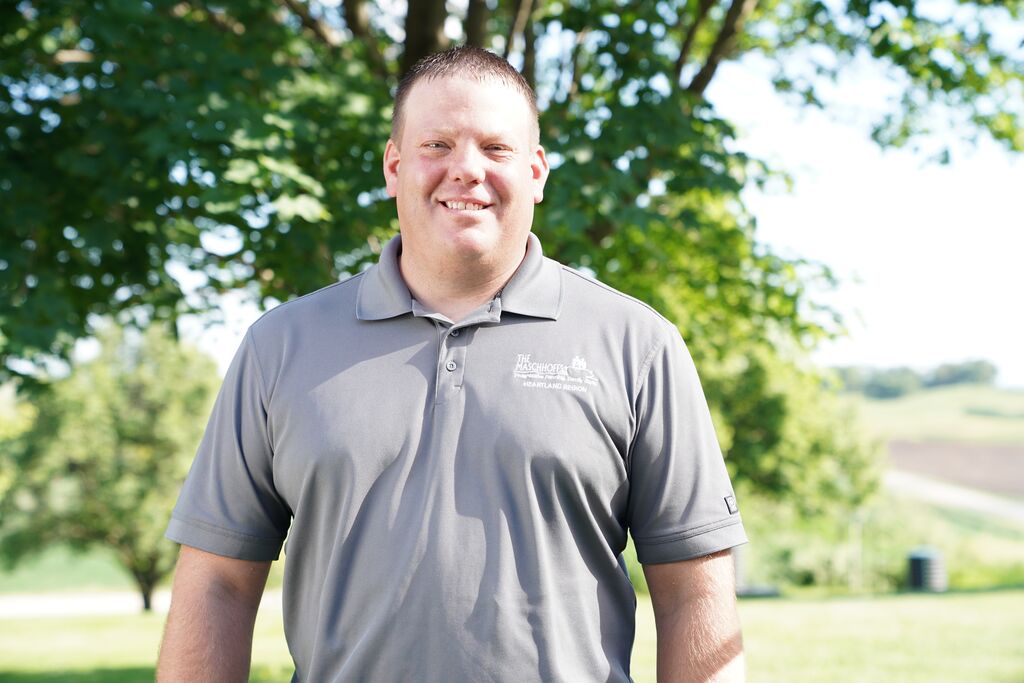 Josh Linde – Manilla, Iowa
Food safety and raising animals in a stress-free environment allows Josh Linde to provide a safe product for his family and consumers. Linde owns and operates his own farm, which markets 9,600 pigs annually, and works full-time for The Maschhoffs. 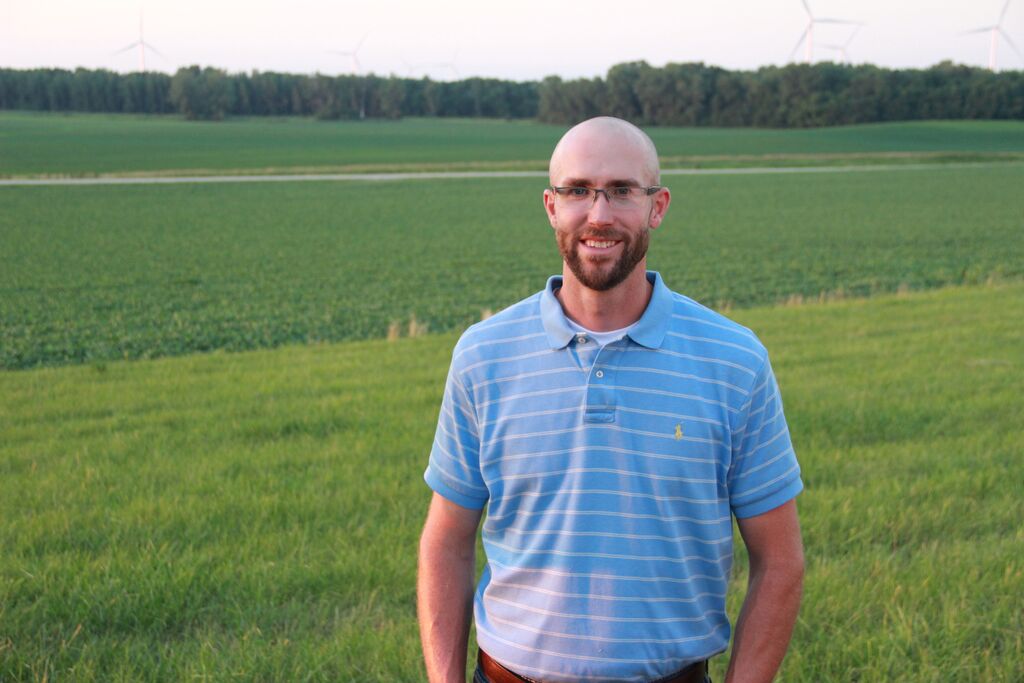 Thomas Titus – Elkhart, Illinois
On Thomas Titus’ farrow-to-finish farm, animal care is his No. 1 priority. Their multi-generation farm is run by immediate family and a few employees who are like family. They also raise kids, cattle, goats and hens, corn, soybeans and hay on their farm.

Read about the 2018 America's Pig Farmer of the Year Patrick Bane.

A Behind-The-Scenes Look At Pig Farming