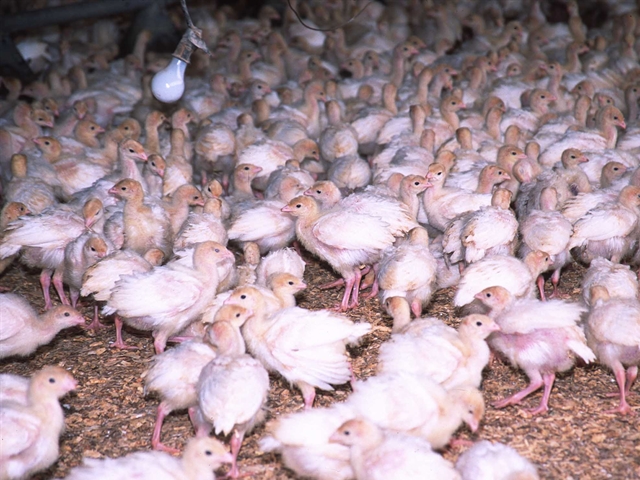 Assistant State Fire Marshal Michael Chionchio says investigators determined that the blaze in the 500-foot-long building was accidental. He says the fire started with an electrical malfunction at an outlet at one end of the building and spread, killing 21,000 chickens and destroying the building.