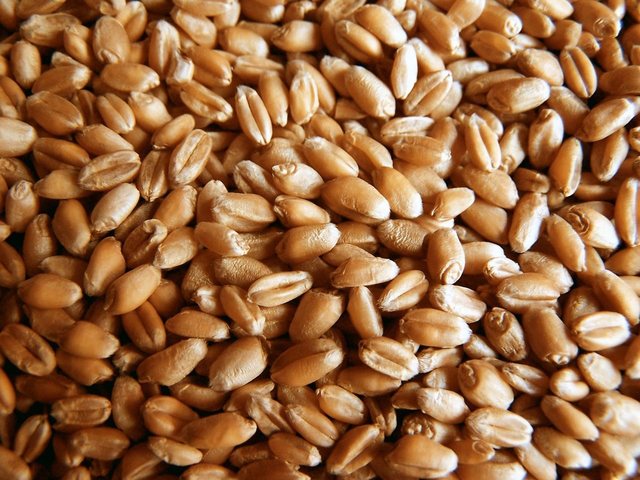 The first freight deal settled in Bitcoin was executed last month on a vessel carrying wheat from top shipper Russia to Turkey, according to Prime Shipping Foundation, the venture behind the transaction.

The ledger-based digital technology will enable immediate processing of payments and conversion into and out of cryptocurrencies, according to the company, a partnership between Gibraltar-based Quorum Capital Ltd. and ship broker Interchart LLC. The group is also planning to create its own digital currency.

"We are trying to develop a cross-border payment system that’s easier and faster than what’s available now," Vikulov said by phone. "As far as we know, this is the first freight deal done in a cryptocurrency."

The announcement comes soon after Louis Dreyfus Co., one of the world’s largest foodstuffs traders, said it struck the first agricultural commodity trade to use blockchain. The 166-year-old trading house used the technology to sell a cargo of U.S. soybeans to China’s Shandong Bohi Industry Co.

The vessel used in Prime Shipping’s transaction carried 3,000 metric tons of wheat from Rostov-on-Don to Samsun. While the cargo is small, it highlights the potential cryptocurrencies could play in agricultural commodity markets. International sanctions against countries such as Syria have affected their access to U.S. dollars, limiting their ability to import food.

Prime Shipping Foundation is seeking to get a banking license in Gibraltar, one of the most crypto-friendly jurisdictions, the company said in an emailed statement. That would make conversions between government-issued and cryptocurrencies faster and easier, according to Vikulov.

The venture is developing its own cryptocurrency and plans to raise funds for it in mid-2018, he said.

While accepting payment in Bitcoin comes with its challenges due to market volatility, there are now futures on exchanges such as that run by CME Group Inc. that would allow hedging to take place, Vikulov said. Bitcoin prices have dropped more than 40 percent since reaching a high in December.