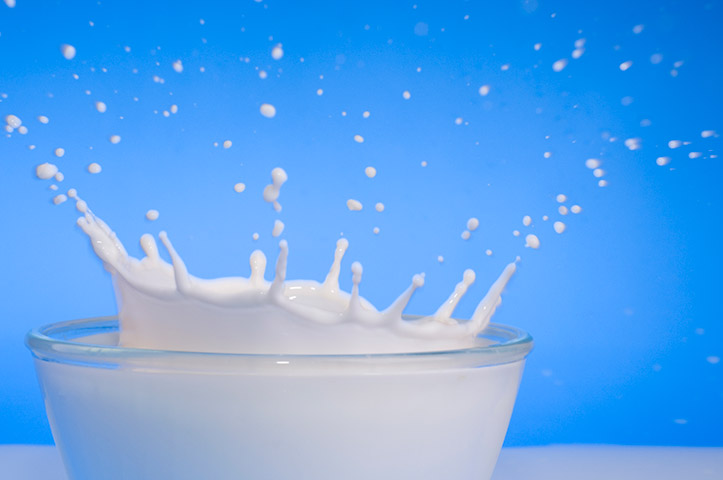 It’s no secret that fluid milk sales are on the decline. What is stunning is the degree to which sales have plummeted. In the first half of 2014, total fluid milk product sales have dropped 2.4%.

Since 2009, total fluid milk sales have declined nearly 5%. Whole milk and 2% milk have taken the biggest hits, according to the issue of the “Bulletin,” a monthly e-newsletter published by the Central Market Area Federal Order.

Your can read more on fluid milk’s performance here.

Tags:
DAIRY
Covid-19 infects markets as well as people
How to Manage Weeds in 2020
Morning Market Audio 2/24/20
Coronavirus Fears Grow as It Rapidly Spreads to Other Countries
Signal to Noise: Trump Says Probably to MFP 3.0