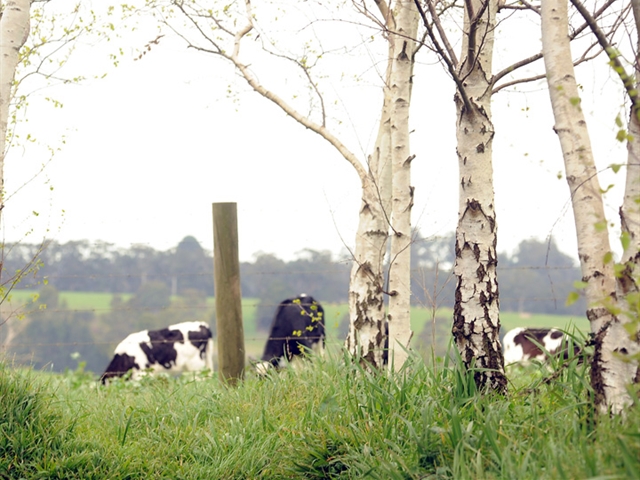 The turbulence in dairy markets that’s driven prices to the lowest in 12 years is yet to run its course and there’ll be more pain ahead for farmers, according to the world’s biggest exporter.

Demand is sluggish amid slowing growth and equity market turmoil in China, Theo Spierings, chief executive officer of Fonterra Cooperative Group Ltd., said in an interview on Tuesday. Consumption by oil-dependent countries may also be hurt after crude prices plunged below $30 a barrel this month, the lowest since 2003, according to Spierings.

“There’s definitely going to be pain, more pain, and it’s a question of which supply or which country’s farmers can adapt best to volatility and lower prices,” Spierings said in Singapore. In New Zealand, “we can breathe in and out relatively easy although there’s pain. Farmers in countries with high-cost prices are going to suffer,” he said.

While the rout in Chinese equity markets has dented consumer confidence, Spierings is banking on the country’s prospects in the longer term as more babies are born and an expanding middle class boosts demand. Volume growth in China may accelerate to as much as 5 percent from the current rate of zero to 1 percent, he estimated, without providing a time-frame.

Chinese policy makers are seeking to steer the world’s second-largest economy toward consumption-led growth, with old rust-belt industries from steel to cement in decline. China’s 6.9 percent economic expansion last year was the slowest since 1990 and the Shanghai Composite Index has dropped 16 percent this year amid concerns about the economic outlook.

“I’m much more focused on recovery of demand,” said Spierings, 52. “Whether it’s China, whether it’s Iran after the lift in sanctions, if you see uplift in importing regions then prices can pick up really quickly.”

Fonterra is maintaining its farmer payout forecast at NZ$4.60 ($2.94) a kilogram of milksolids, according to Spierings. Should prices in the GlobalDairyTrade index extend losses, the Auckland-based company may reduce the volume it offers at the auctions.

“GDT is just a sales channel,” Spierings said. “Rather than amending that forecast, we’d better take actions as management, as we’re paid to do, to shift volumes to another channel and create supply-demand tension in GDT.”